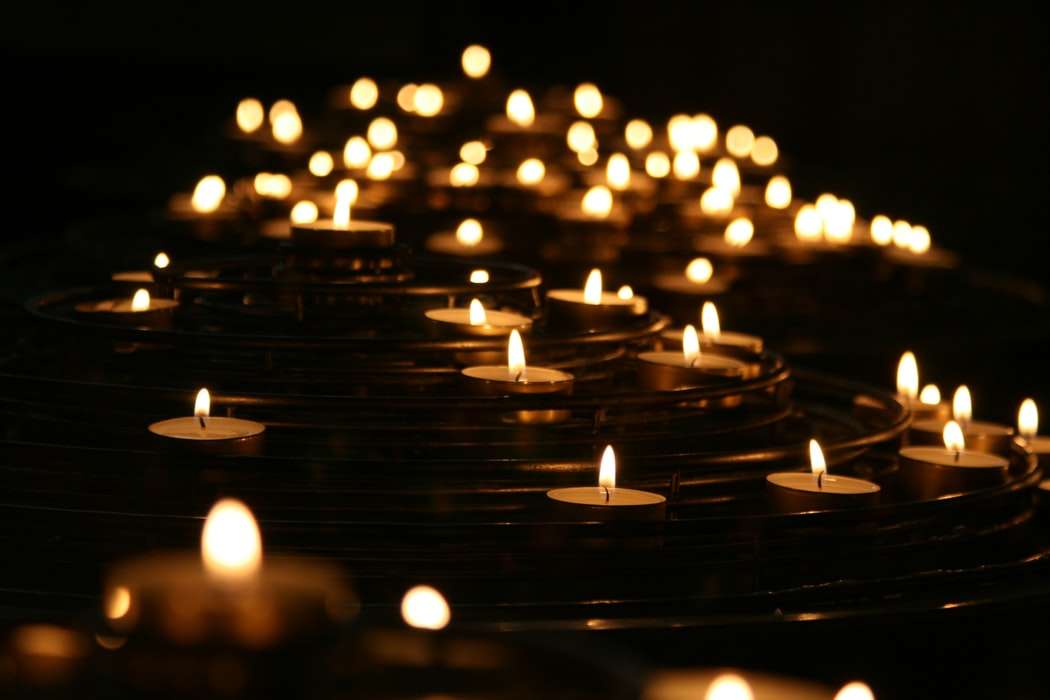 The Holocaust Memorial Resource & Education Center of Florida announced it will partner with Steven Spielberg’s USC Shoah Foundation on its new museum in Orlando.

Those archives include over 55,000 video interviews with Holocaust survivors and survivors of other genocides around the world.

Shoah Foundation Director Dr. Stephen Smith says it’s the first time that those stories will be shared fully with the public that comes to visit the museum.

The museum will also include the Dimensions in Testimony which enables people to ask questions and receive real-time answers from Holocaust survivors.

Smith says the message of the museum is ultimately one of hope and resilience.

“And their word although it is hard fought is nevertheless hard fought hope. Because they give us the ability to move forward in our world. Because if they can survive and they can share these values with us. Then we can do likewise.”

The museum is scheduled to open in 2024. Construction will begin the first quarter of 2022.