Steering UCF Through Challenging Times: A Conversation With Thad Seymour 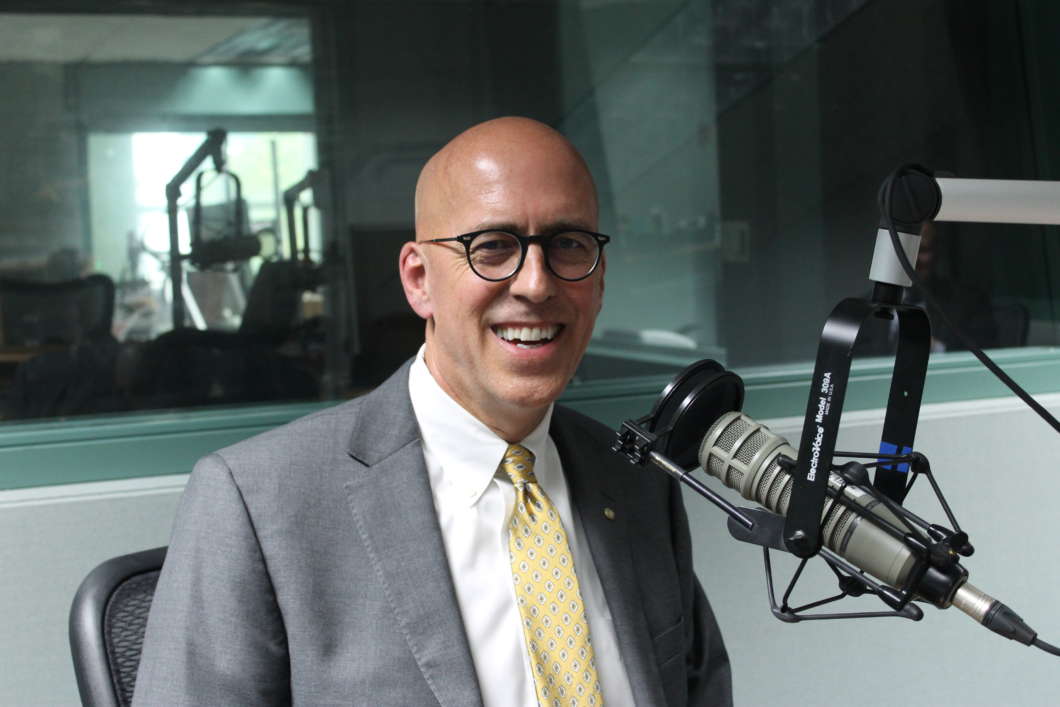 Thad Seymour stepped in to lead the University of Central Florida after the resignation of UCF president Dale Whittaker.

Seymour says he’s not interested in being president himself long term, but he wants to help get the university back on track following the controversy over construction funding that led to Whittaker’s ouster along with the firing of a number of UCF employees.

“What we’re focused on is improving some of those areas that we learned we could do better,” says Seymour.

“I look at this next year as a chance to really strengthen the university in ways that we might not have otherwise had this not happened,” he says.

Seymour says the university has hired an interim Chief Financial Officer and is introducing new training for board members and senior leadership “in new ways about the financial complexities of a big university.”

“It’s been a hard number of months and challenging for people at the university and people in the community. I’m focused on looking forward and how can we build on that,” says Seymour.

“Sometimes painful episodes can turn into good, and that’s where we’re putting our energy, and I think to a good end.”