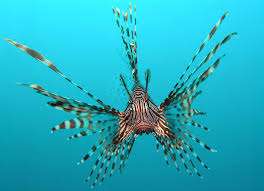 The goal is to help researchers understand how many non-native fish are in Florida and where they are.

Kelly Gestring is a biologist with the Florida Fish and Wildlife Conservation Commission. He says the state is home to at least 34 species of the fish.

“There’s always this opportunity of an angler catching new species that we’re unaware of or finding populations of fish that we know of in a particular spot, but they have for some reason shown up in a new spot.”

Florida Fish and Wildlife is organizing the contest with partners like the National Parks Service and Florida Invasive Species Partnership.

The contest extends through March 1.