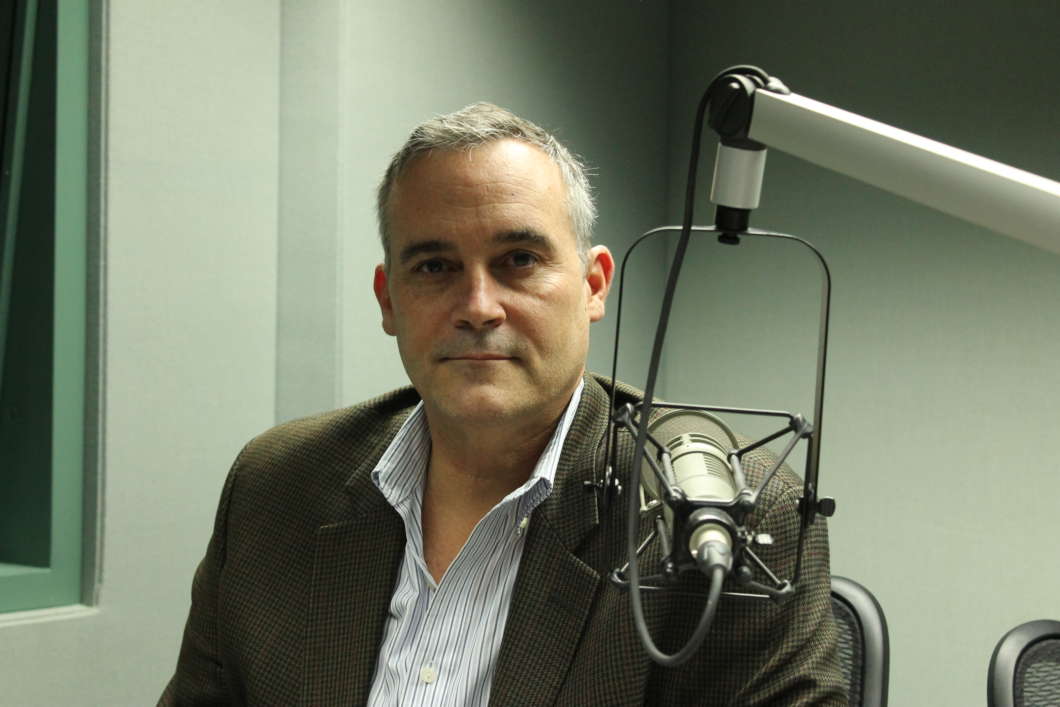 Florida Rep. Darren Soto proposed a bill to Congress in March to make the U.S. territory of Puerto Rico into the 51st state.

While Democratic congressman’s bill has received bipartisan support from figures like the resident commissioner of Puerto Rico, Jenniffer González-Colón, there’s also been pushback from some who say it ignores the will of Puerto Ricans.

Soto and Juan Marcos Vilar, president and executive director of Alianza for Progress, join Intersection to discuss reactions to the bill and its implications for Puerto Rico.

Soto’s proposed legislation has intensified ongoing debate over transitioning Puerto Rico from a U.S. territory to a state. Soto, a Democrat who is in his second term as a congressman, says now is the right time for the bill because of the inadequate disaster response, and the financial hardships that have plagued the island for some time.

“The territorial status [of Puerto Rico] is killing the island, and we don’t have to look any further than the terrible response to Hurricane Maria [and] the PROMESA fiscal board that is cutting the heck out of the budget.”

Soto acknowledges the bill may have problems getting through the House and Senate, and President Trump supports territorial status, not statehood.

“I have come to the conclusion after seeing two elections where we had statehood as the choice that Puerto Rico would be better served with four members of Congress and two senators fighting for them,” Soto says.

In an Orlando Sentinel opinion piece, Vilar called Soto’s bill for Puerto Rican statehood “the antithesis of democracy.” Vilar says while a 2017 referendum spearheaded by the New Progressive Party in Puerto Rico showed that over 90 percent of the island supported statehood, the same referendum was boycotted by every other major government party in the territory, as well as many citizens.

Vilar says some residents are hoping to move away from the statehood debate and instead focusing on strengthening the island’s economy and infrastructure.

“People are tired of the status debate, and I think that there’s a political vein starting to form that says, ‘We need to work with our economy [and] build up our economy because whether we want to be independent or a state, if we don’t have a strong economy, it’s gonna be difficult,” he says.