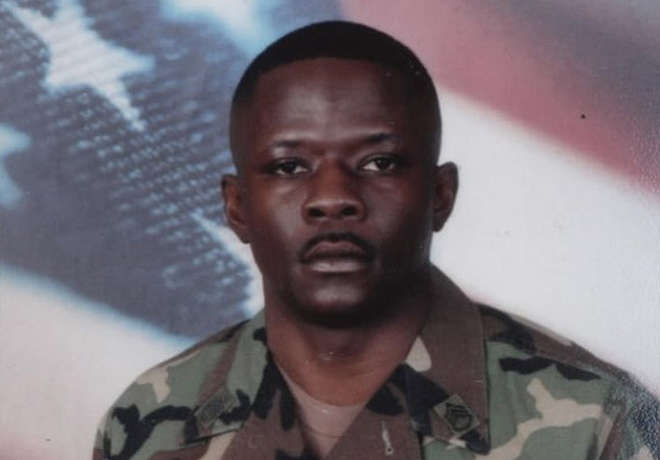 Medal of Honor recipient Cashe grew up in Oviedo and entered the U.S. Army in 1989. He served in the Gulf War, took part in the 2003 invasion of Iraq and was deployed there again in 2005, according to the U.S. Army.

In October of that year, the 35-year-old sergeant 1st class was fatally injured after an I-E-D attack on his vehicle. Though soaked in fuel and on fire himself, Cashe returned repeatedly to the burning vehicle to rescue his comrades.

In announcing the naming decision, retired Maj. Gen. James Hartsell, executive director of the Florida Department of Veterans’ Affairs, said: “This heroic Florida warrior succumbed to his catastrophic wounds 23 days after he willingly and knowingly sacrificed himself in order to save the lives of seven of his fellow warriors. ”

The renovated 112-bed facility is the former U.S. Department of Veterans Affairs Community Living Center on the VA’s Lake Baldwin campus, according the FDVA website.

Hartsell says the new state veterans home will have a grand opening on May 27th.