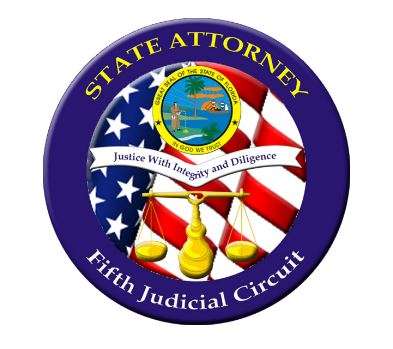 Ayala said the governor is “abusing his authority and has compromised the independence and integrity of the criminal justice system” by reassigning the cases.