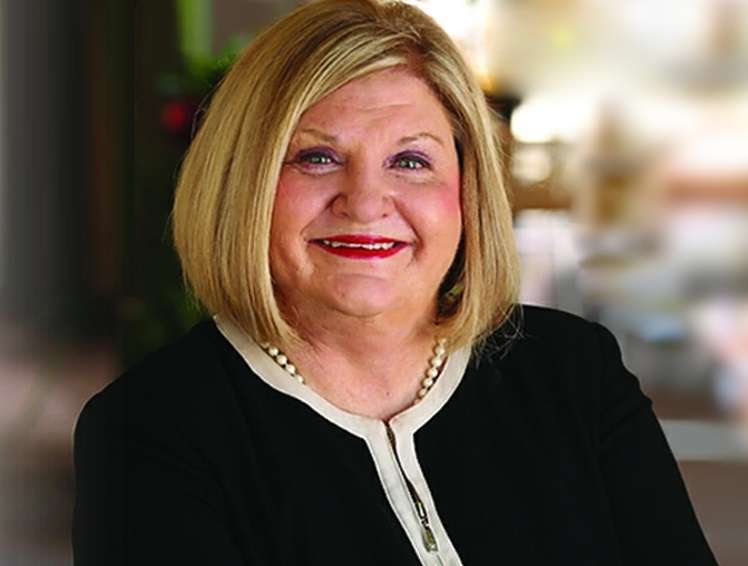 Little more than a week after the mass shooting in Las Vegas, a state senator from Orlando has proposed banning devices known as “bump stocks” used to modify semi-automatic weapons and make them fire more rapidly.

Bump stocks have drawn widespread attention since the October 1st shooting. Stephen Paddock used guns fitted with the devices when he broke through a Las Vegas hotel window and opened fire on a crowded country music concert, killing 58 people and wounding hundreds of others.

Orlando Democrat Linda Stewart has filed the bill for consideration during the 2018 legislative session, which starts in January. She says bump stocks allow semi-automatic weapons to behave more like automatic weapons in terms of firing speed.

“People now understand what this stock would do to semi-automatic. Since automatic is already illegal, it just makes sense,” Stewart said. “I just think we should be able to come together on something here in Florida.”

Senator Stewart’s bill would only ban the possession and sale of bump stocks in Florida.