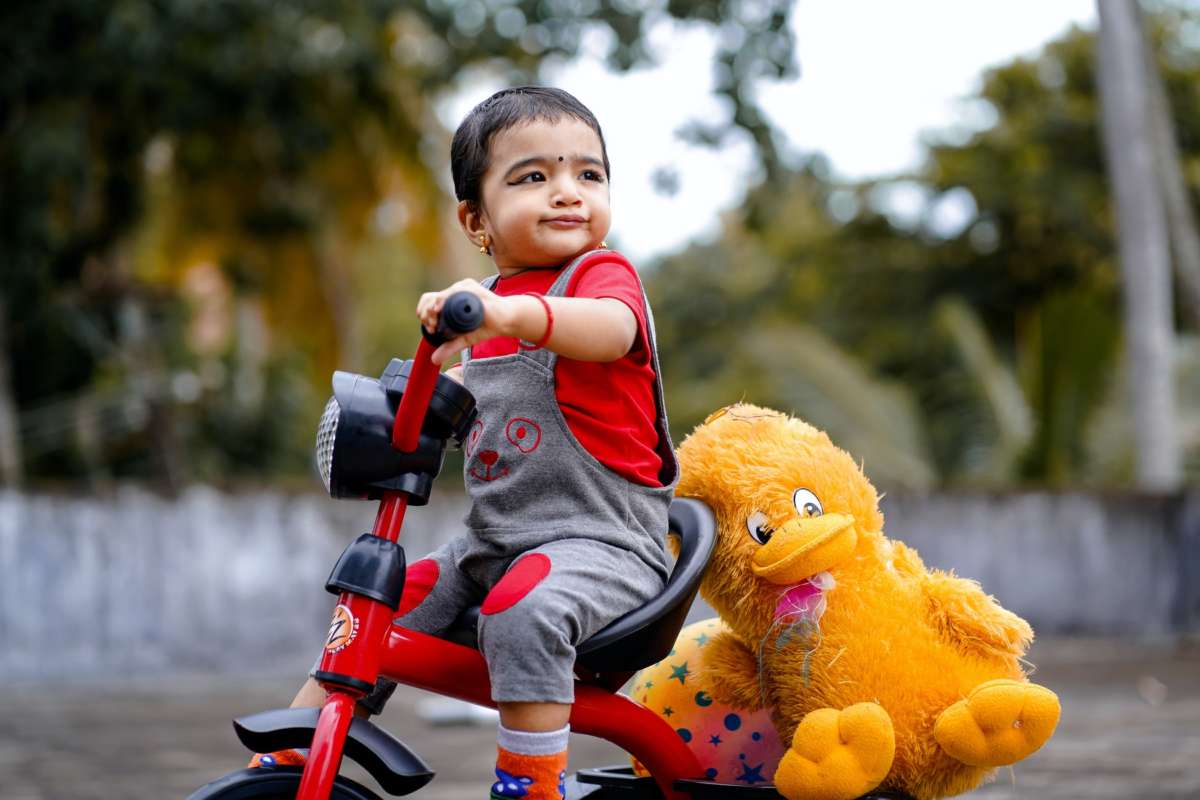 “Clearly there is much more work to do to stop the excess compensation of Florida’s private sector service partners.”

Among those on the hot-seat: Big Bend Community Based Care CEO Mike Watkins. The state audit found he’s paid nearly 578,000 dollars for his work, more than 370,000 over state and federal limits.

Watkins’ salary was previously cited as excessive in a January 2019 state audit. The Florida Department of Children and Families wants more leeway in overseeing its partners.