State of Florida has slashed Arts funding by 90 percent 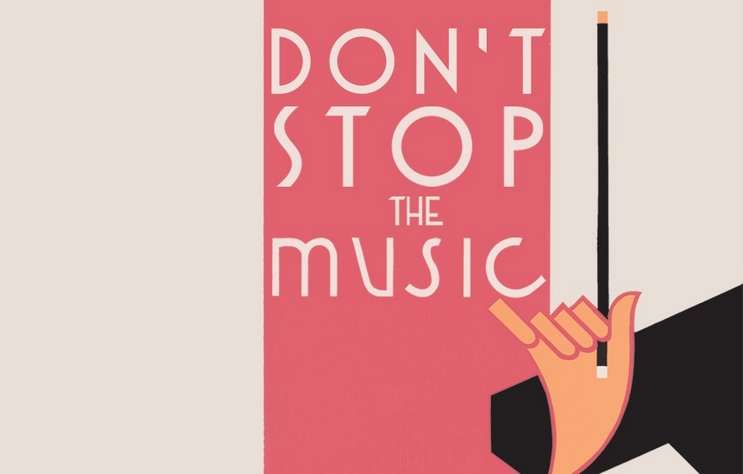 Arts funding from the state of Florida has gone down in the past four years. In 2015, the Legislature earmarked $43 million for cultural grants. Just three years later, in 2018, funding slid to $24 million. And that decrease by almost half is alarming – until you look at the 2019 budget.

Then you see that slow downward drift plummet off a cliff.

The most recent state budget is the highest in Florida’s history. It’s $88.7 billion (with a B). And for the arts and cultural grants program, our lawmakers have set aside: $2.6 million.

Not $26 million, which would be a small increase over last year. No, the state has slashed funding by 90 percent. Another way of putting it: That’s three thousandths of a percent of the budget.

Florida’s ranking in per capita appropriations will fall from 10th in the nation to 48th.

Just last year, the Department of State bragged in their Arts and Economic Prosperity Report that Florida’s creative industry generated almost $4.7 billion (again, with a B) and supports more than 132,000 full-time jobs.

The governor who signed this budget is leaving the office, but many of the legislators who voted for it are still with us, or will be unless they’re voted out in November. For those who support the culture of this state, that’s something to remember.