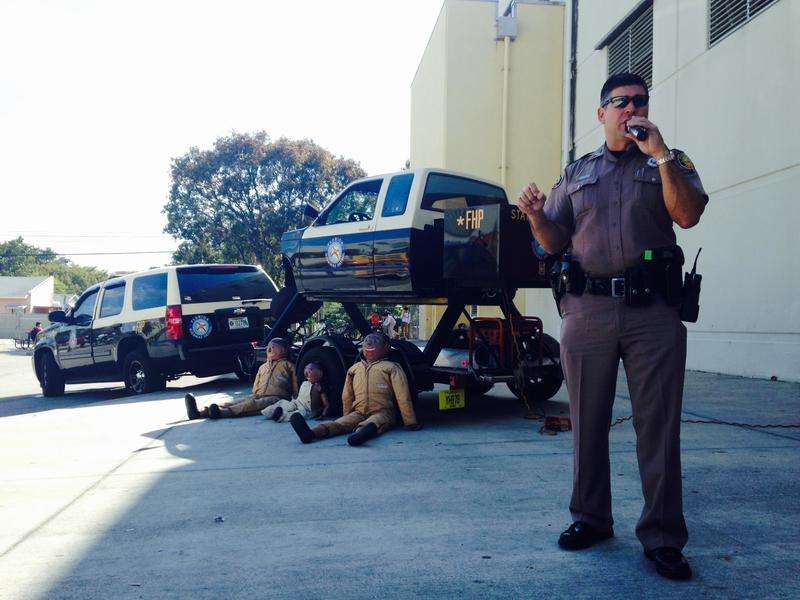 Florida troopers and other state law enforcement officers will get a pay raise under a new law signed Wednesday by Gov. Rick Scott. The five percent hike will add up to an extra $11.7 million dollars for state agencies, including the Florida Department of Law Enforcement and the Florida Highway Patrol.

Gov. Scott lauded both groups for their response in the past year to the Pulse nightclub shooting and Hurricane Matthew.

State sworn officers received their last pay hike in 2013. In central Florida, base salaries for troopers are higher to compete with the Orlando Police Department. The current base salary is $38,500.

Pay raises for state sworn law enforcement officers can only be mandated by the state legislature.

The raise is expected to kick in on July 1st.