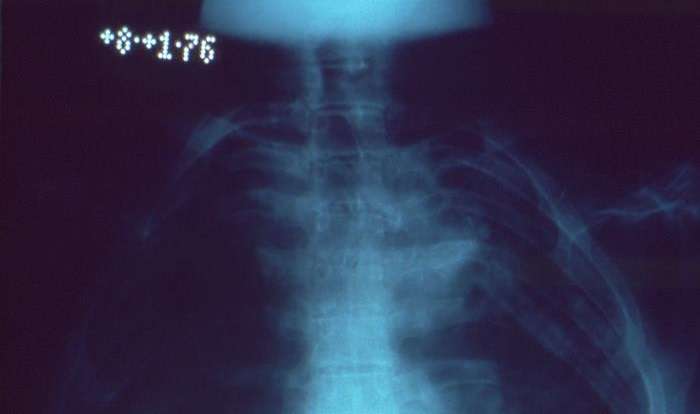 The health department is investigating another Legionnaires’ disease outbreak in Central Florida – including a fatal case.

Two cases have been confirmed in Lake County. A third patient tested negative with an initial urine test, but results of a more complete culture test could take another week to come back.

“The two individuals who tested positive by urine antigen testing both have at this time recovered and returned home,” said Giselle Barreto with the Florida Department of Health in Lake County. “The third case we’re currently investigating, but has not presented with any positive results, has since then expired.”

“The Association’s pool cleaning vendor is aware of the concern, and as a precaution they were here on Thursday, June 8, 2017 to perform a remediation in accordance with the protocol of the Centers for Disease Control and Prevention. The remediation is completed and the spa has been re-opened.”

Officials with the health department in Lake County say Summit Greens resident should be vigilant for symptoms because Legionella has a two-week incubation period.

“So we urge residents that have been exposed to the hot tub on June 6 or before to still monitor for the development of symptoms as we’re still within that 14-day period,” Barreto said.