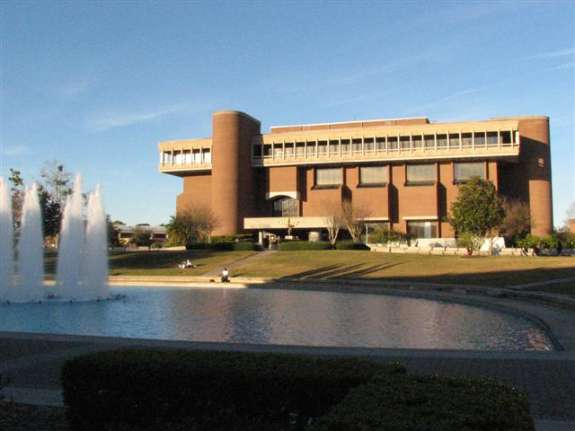 The Florida Channel streamed the meeting online. Brook Bello is a survivor of sex trafficking and founder of the nonprofit More Too Life. She told the council that law enforcement needs to focus on places that profit from human trafficking.

“There are a lot of motels and hotels that we are around every day where the caretakers, the landlords know that pimps are using those rooms but if they were to be busted for trafficking, I bet you they’d think twice,” said Bello.

She applauds Florida’s efforts to decriminalize prostitution for human trafficking victims but says more services are needed to help women get their records expunged. Bello’s organization is working to reduce the demand for prostitution.

“Many of the men that we’ve already worked with for two years who are already registered offenders and pedophiles are already successful in our volunteer program and they keep coming back, we’ve had one for two years. We have videotape of pedophiles saying ‘I can’t believe you’re talking to me.’ ’”

Bello said many of the men they have worked with were abused themselves.