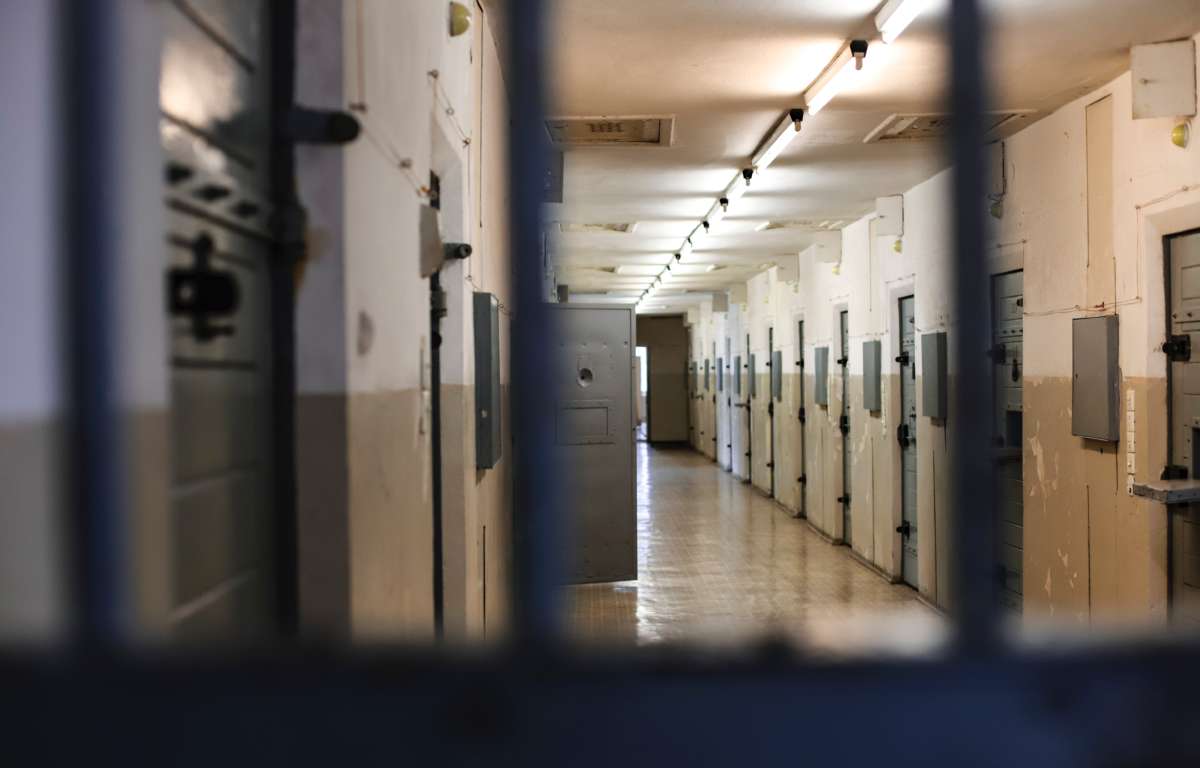 State Attorney Aramis Ayala is calling on Governor Ron DeSantis to suspend the premature release of violent juvenile offenders during the coronavirus pandemic.

Florida law requires juvenile offenders to be released from detention if they have not been brought to trial after 21 days, even though court dates have been suspended through June.

Ayala says releasing young adults back into the communities where they committed crimes without adequate rehabilitation could lead them to become repeat offenders.

“Children who may require secure detention pose a safety threat not only to the general public but to themselves. Without effective safeguards they might find themselves using poor judgement and re-engaging in violent behavior.”

State Senator Randolph Bracy says multiple criminal charges on a juvenile offender’s record increase their chances of being direct-filed into the adult criminal justice system. Bracy says that’s a costly move for taxpayers and society as a whole.

Bracy says he joined Ayala in asking DeSantis to suspend the statute for juvenile offenders who have committed violent crimes with firearms or first degree felonies.

DeSantis has not responded to the request. He has also so far denied requests for the early release of nonviolent low-level adult offenders during the pandemic.