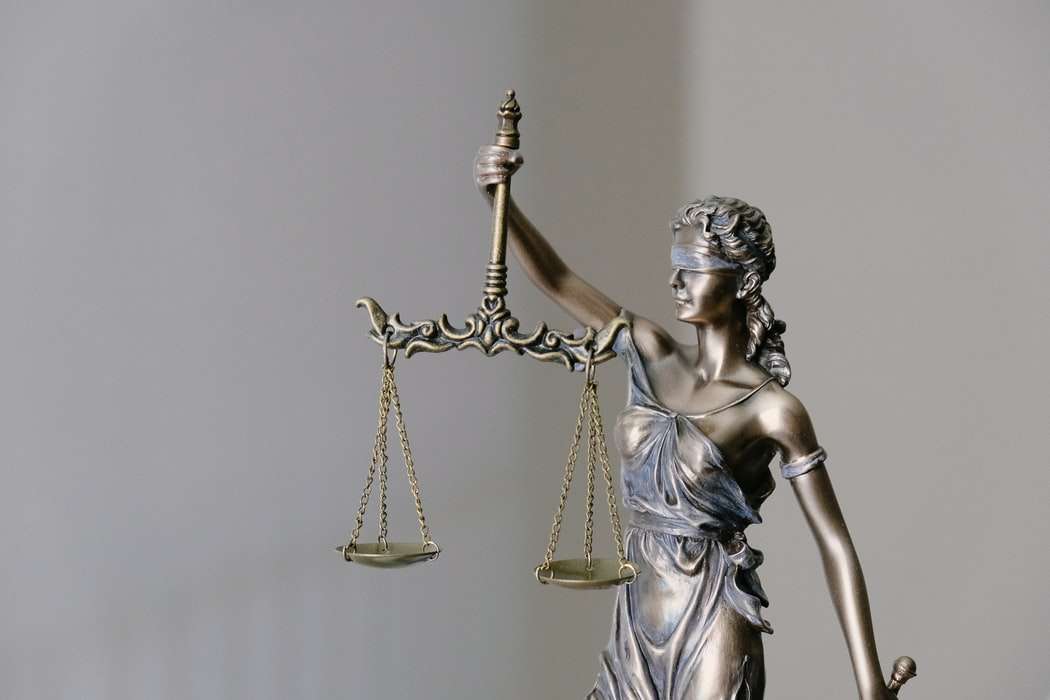 Orange-Osceola State Attorney Aramis Ayala released the names of almost forty law enforcement officials who should not be used as witnesses in public trials on Tuesday.

Ayala says the list includes officers but also confidential informants and forensics experts whose behavior should call their credibility as witnesses into question.

She says that includes being let go, investigated for or accused of misconduct including use of excessive force.

The list was compiled by a Brady committee made up of investigators and attorneys from her office.

“If I can’t trust you because of your very well known conduct and I’m going to then turn a blind eye to it and prosecute and take the life and liberty of people away in spite of knowing that one of the people who contributed to the investigation doesn’t have sufficient credibility than I too am just as guilty.”

That includes an Orange County school resource officer who forcefully pulled on a student’s hair in 2019 and subsequently was charged with battery.

And although Ayala says the list was compiled long before the death of George Floyd, she hopes the community can see it as a response to the resulting protests.