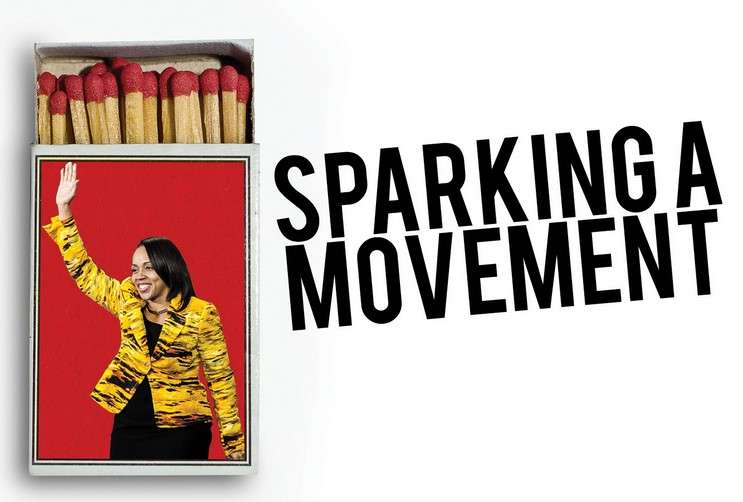 Herman Lindsey can tell you what it’s like to wait for a turn with death.

He was put on Florida’s death row in 2007, after being convicted of the murder of a store clerk who was fatally shot during a Fort Lauderdale robbery in 1994. As he fought to prove his innocence, other men were taken into the white execution room and injected with a fatal cocktail of drugs.

And then one day, Lindsey was free. After fighting his case all the way to the Florida Supreme Court, all seven justices agreed the evidence was insufficient to support his conviction, much less a death sentence. Lindsey says he felt ignored by lawmakers in his fight to abolish the death penalty – until last month.

In March, Orange-Osceola State Attorney Aramis Ayala ignited a firestorm of criticism after she declared she wouldn’t pursue an execution for murder suspect Markeith Loyd or any other case during her tenure, reasoning that the death penalty is costly, has no effect on public safety and does not deter crime. Before the end of the day, Florida Gov. Rick Scott used his executive authority to remove Ayala from the case, saying it was “clear that she will not fight for justice.”

Ayala may have started a discourse around capital punishment in Florida, but abolishing it completely is more complicated. The state’s sentencing law has been used to execute hundreds of people since 1924, and despite it being declared unconstitutional several times, lawmakers and governors have chosen to work out the kinks. Still, some say the embattled prosecutor’s decision is a sign that Florida’s days of legalized killing are numbered.