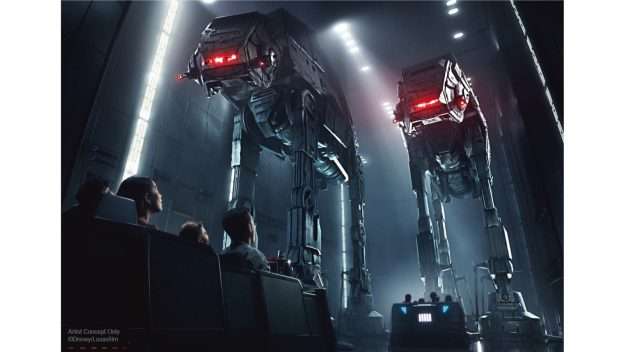 The attraction Star Wars: Rise of the Resistance will open December 5 in Orlando. (photo courtesy Disney)

Star Wars: Rise of the Resistance will open to guests December 5 – that’s more than a month before the ride opens in California. In a blog post, Disney called the ride its most ambitious and immersive to date.

Guests will be placed in the middle of a climactic battle between the First Order and the Resistance, and “must stay one step ahead of Kylo Ren. “

Experts predict a surge in tourism from the new attraction.