Stand Your Ground is in the Spotlight Again: Will Florida Repeal or Keep the Controversial Law? 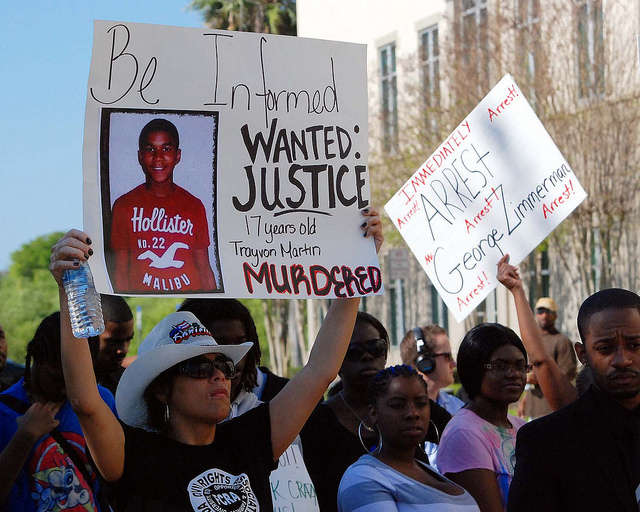 Will the controversial law be repealed this session? Photo: Flickr Creative Commons

The shooting of an unarmed man in the parking lot of a convenience store last month has reignited the debate over Florida’s Stand Your Ground Laws.

Michael Drejka was arrested and charged with manslaughter Monday, almost a month after the fatal shooting of Markeis McGlockton in Clearwater.

The Pinellas County Sheriff had initially declined to arrest Drejka.

Eric Friday is the attorney for Florida Carry, a pro-2nd amendment lobbying group. He says gun owners support the law.

Under Florida’s Stand Your Ground law, people who use deadly force against a perceived threat can claim immunity from prosecution. The law went into effect in 2005, but was brought into question after the shooting of unarmed teenager Trayvon Martin in 2012.