‘Stand Your Ground’ and the Trayvon Martin case 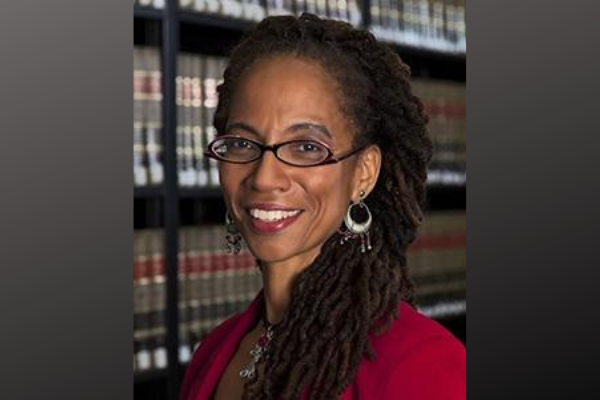 The death of Black teenager Trayvon Martin, fatally shot during a scuffle with neighborhood watch volunteer George Zimmerman in Sanford, raised questions about Florida’s controversial stand your ground law. Ultimately the law was not part of Zimmerman’s murder trial.

WMFE’s Brendan Byrne talks with Stetson University College of Law professor Judith Scully about how the law is used and why it’s application can be problematic.

“Stand Your Ground was not used in the Trayvon Martin case, because it wasn’t really necessary to do so,” says Scully.

“The lawyers there indicated that they believed and George Zimmerman believed that he just had the right to use deadly force because he was clearly being threatened.”

“What’s controversial about that is, what is a reasonable belief that someone is threatening, right?” adds Scully.

“Who decides what reasonable is, and part of the problem in the United States and in Florida in particular, as well, is that reasonable beliefs are determined by our experiences and by our perceptions, right, as average citizens.”

Scully says race plays a role in determining what reasonable fear is, which leads to individual and media bias.

“We have been exposed to so many decades of pictures of Black men in prison jumpsuits and Black men being charged with violent crimes and headlines that talk about violence in the Black community, that many individuals automatically begin to match up violence, fear and Black people together. And so for many individuals thinking about what constitutes reasonable fear, race is involved in that unfortunately.”

Scully says it will likely take a shift in power in Tallahassee for Florida’s self defense and stand your ground laws to change.

“The question I think that is really begging to be answered is will the people of the state of Florida promote legislators who want to see a change in stand your ground. That’s the bigger question.”