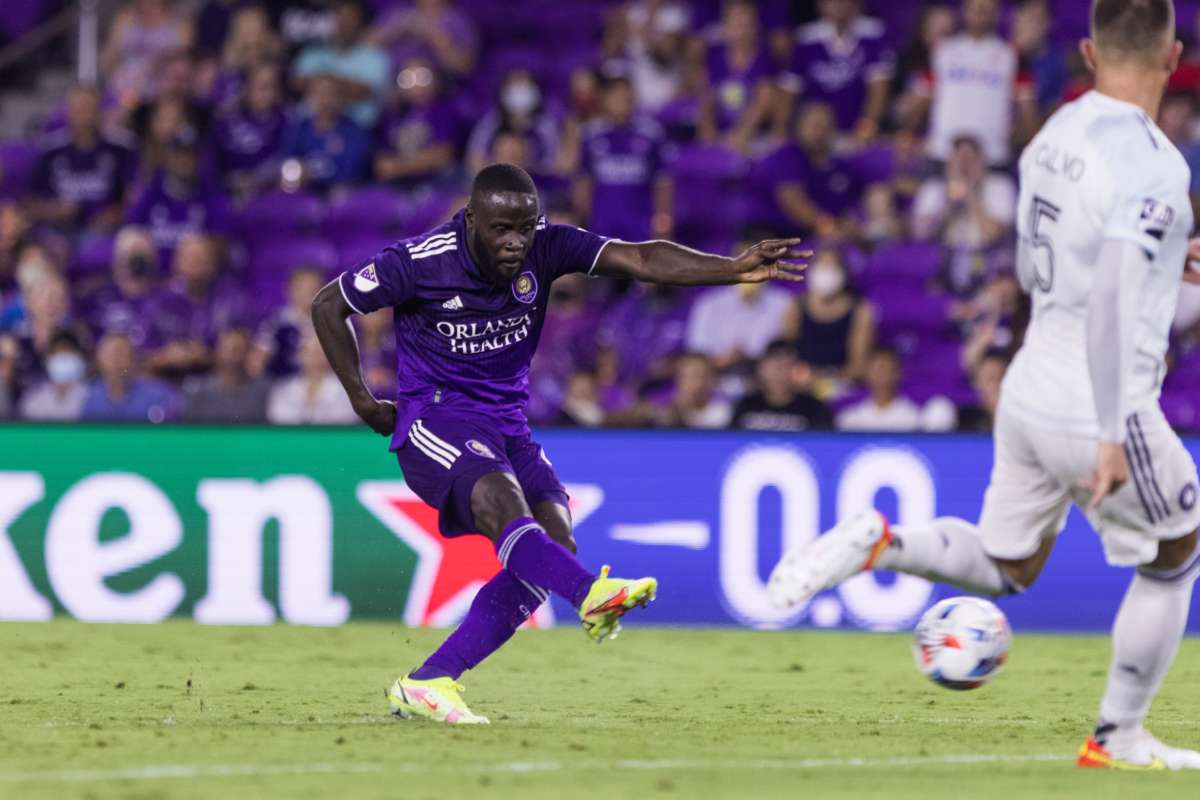 Orlando City is unbeaten in its last five games. Chicago is winless in 19 straight road games since a 5-2 victory at Orlando City in October 2019.

The 23-year-old Stajduhar has started each of the past five games — the only five appearances of his MLS career — in the place of injured Pedro Gallese, who returned to the Orlando City bench after a three-week absence but did not see action.

Michel scored in the 51st minute.