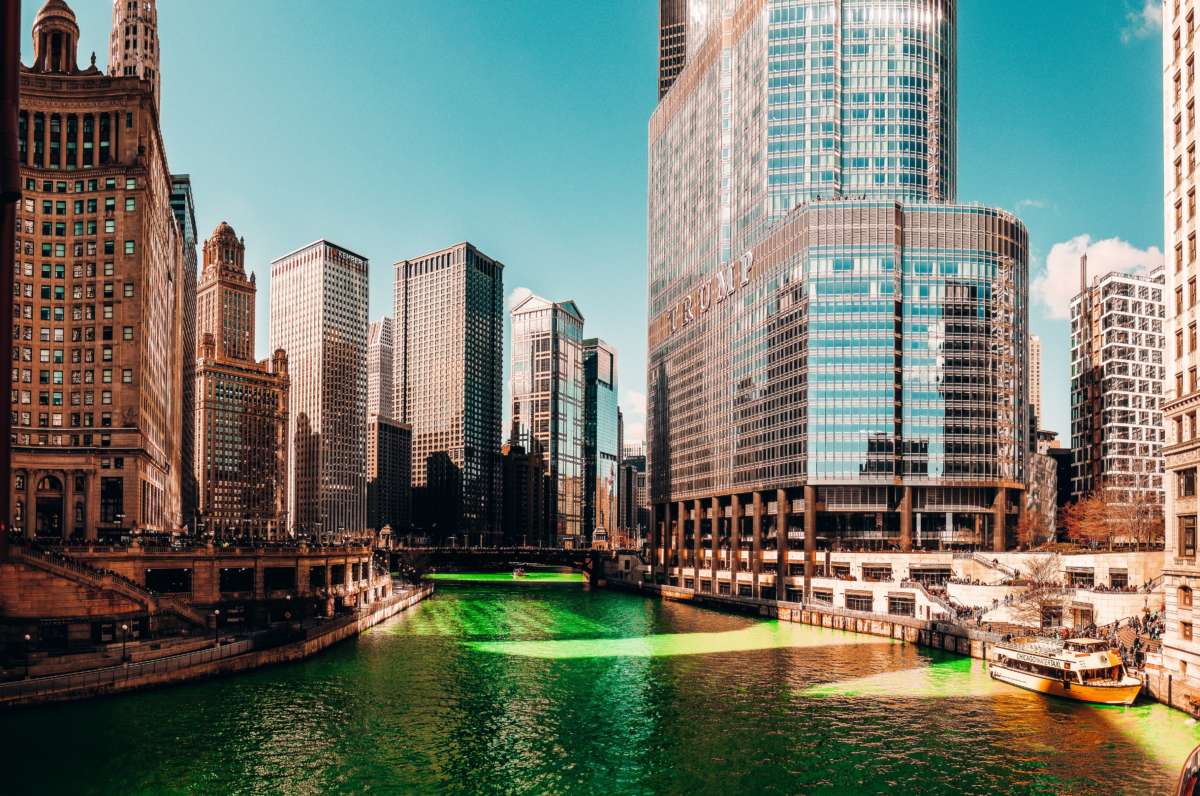 NEW YORK (AP) —Gov. Andrew Cuomo says the New York City St. Patrick’s Day Parade has been postponed for the first time in its 258-year history because of coronavirus concerns.

The postponement of the March 17 parade adds to the roster of events and holidays upended around the world by the spreading infection.

We are sad to officially announce that this year’s St. Patrick’s Day Parade and dyeing of the river are officially postponed. Please check our website for updates on the status here:… https://t.co/Dt77mumfVJ

The New York parade honoring Irish heritage dates back longer than the United States and draws tens of thousands of marchers and throngs of spectators to Manhattan’s Fifth Avenue.

St. Patrick’s Day parades in some other big cities, including Chicago, Boston and even the Irish capital of Dublin, were called off earlier.