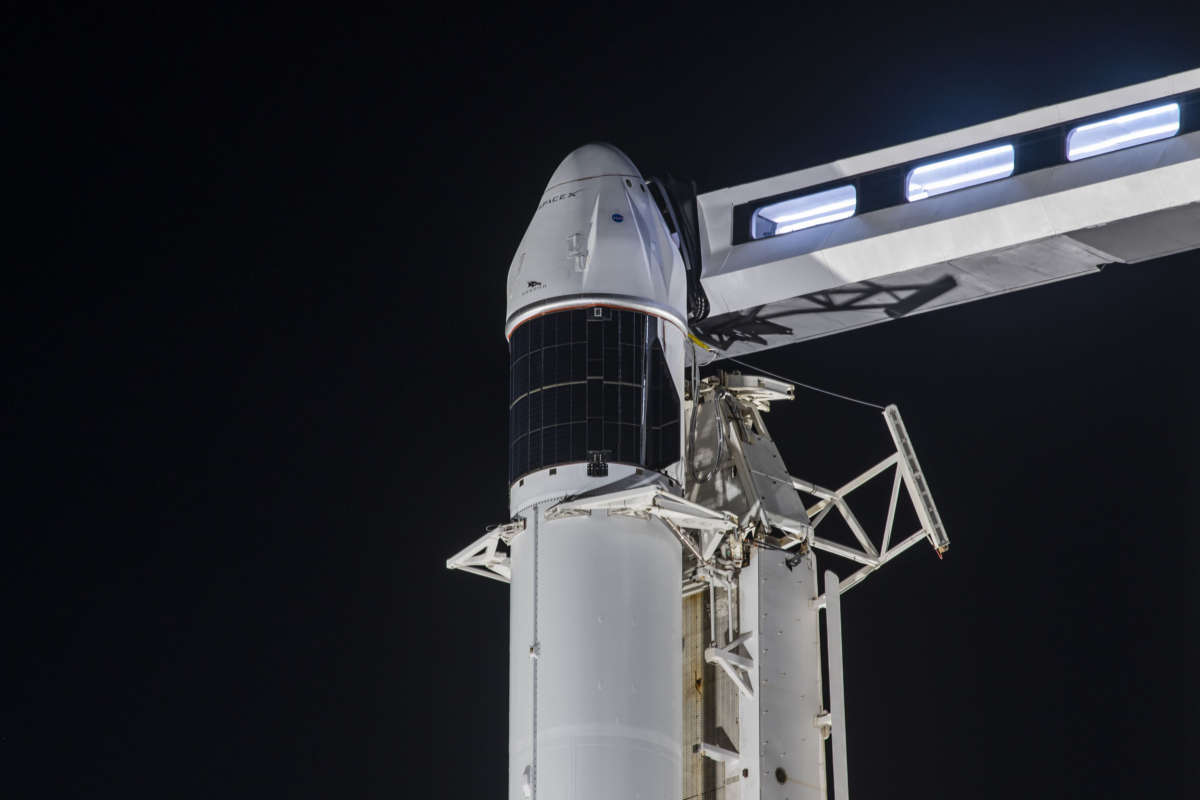 SpaceX is set to launch more than 7,000 pounds of science experiments, cargo and supplies to the International Space Station from Kennedy Space Center, including live specimens of squid and “water bears.”

The launch is scheduled Thursday at 1:29 p.m. and weather is 60 percent favorable for launch.

SpaceX’s Falcon 9 will launch the supplies, science experiments and cargo under NASA’s Commercial Cargo program, its 22nd cargo mission for the agency.

The capsule is also carrying the first two of six new solar panels from the station designed and built by Redwire, which is headquartered in Jacksonville.

“We’ve been developing these with Boeing and NASA since about 2017 in order to basically give ISS a power boost,” said technical director Matt LaPoint. “It’s  a new state of the art solar array that is a lot simpler than other technologies out there and provides  high performance benefits a lot lower mass, a lower part count and at lower costs.”

Once installed, the six new panels will generate around 140 kilowatts, enough to power the equivalent of 40 homes here on Earth.

The Cargo Dragon capsule will spend about a month docked to the station before return to Earth, splashing down off the coast of Florida. It will bring back around 3,000 pounds of returning science experiments and equipment.

The Falcon 9 rocket launching the cargo mission is a brand new booster. SpaceX plans to recover the rocket’s first stage and reuse the booster to launch a crew of four astronauts later this year.