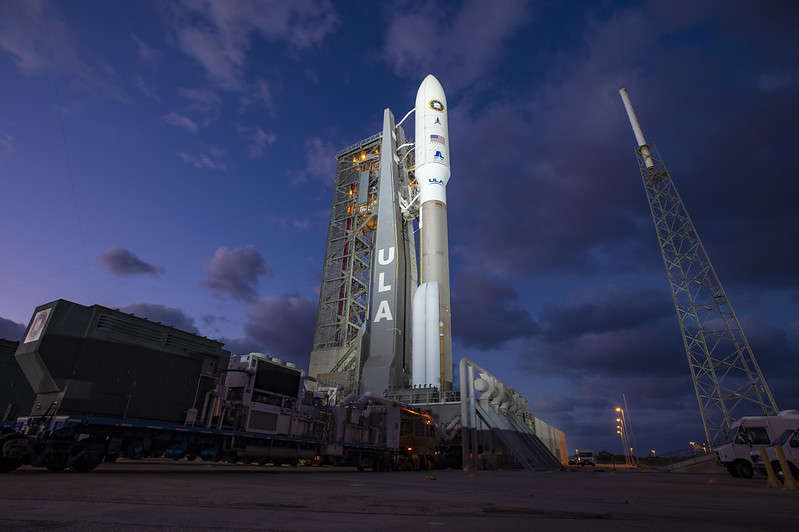 United Launch Alliance is set to send a secret spy satellite into orbit Wednesdays from Cape Canaveral. The launch is scheduled from 5:54 p.m. and weather remains favorable.

An Atlas V rocket is set to carry a satellite for the National Reconnaissance Office into space after a brief schedule slip earlier this week.

Not much is known about the payload, codenamed NROL-101. The NRO provides critical observations for national security for various U.S. intelligence agencies.

If the launch is successful, it will be ULA’s 29th mission for the NRO.

Another spy satellite is still awaiting launch on ULA’s Delta IV Heavy, which has been delayed due to weather and hardware issues since August.