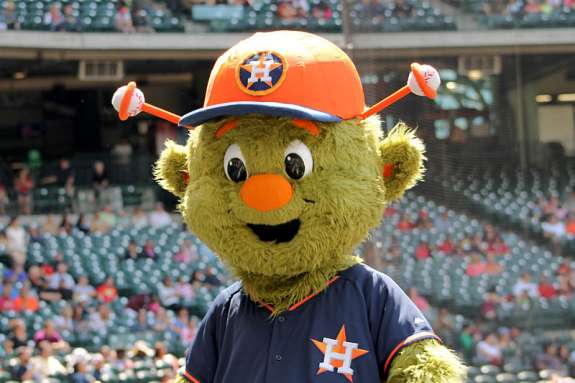 Major League Baseball’s Washington Nationals and Houston Astros will keep their spring training facility in Florida – although not in Central Florida.

In a statement Wednesday, Governor Rick Scott announced the two teams will remain in Florida for the next 30 years.

The Astros currently hold spring training at the Osceola County stadium. Instead of renewing their lease, they’ll be moving to a joint-team facility in Palm Beach County.

The Nationals, who hold spring training at the Space Coast Stadium in Melbourne, will also be moving to Palm Beach County.

Florida is home to fifteen spring training teams. In 2013, the legislature approved more than $3 million to be used for training facilities each year.