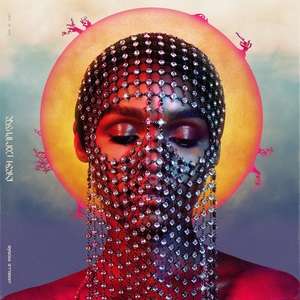 Eleven years ago the musical version of the cult classic movie Xanadu opened on Broadway. This weekend the Garden Theatre is strapping on their roller skates and telling the tale in which Ancient mythology collides with the 1980s. The Greek muse Kira descends from Mount Olympus to Venice Beach, California to help struggling artist Sonny to achieve the greatest artistic creation of his life –the world’s first roller disco. The stage musical Xanadu is being performed Saturday at 2 and 8, and Sunday at 2 at the Garden Theatre in Winter Garden.

Mars makes its closest approach to Earth since 2003 this weekend! The staff of the Emil Buehler Planetarium and the members of the Central Florida Astronomical Society are welcoming guests to view the red planet Mars together. Participants will also be able to observe the planets Jupiter and Saturn, the Moon, and various star clusters. The Mars observation takes place Saturday at 9pm at the Seminole State College Planetarium.

The singer songwriter Janelle Monae is coming to Orlando to perform music from her latest album Dirty Computer. I love her and her single “Make Me Feel.” It feels like Prince is in the room every time I play it. And there’s good reason for that. He helped her with the whole album before he passed. If you’re not familiar with her music, you remember her from her acting appearances in the major hit films Moonlight and Hidden Figures! Janelle Monae performs Saturday at 6:30 at the House of Blues at Disney Springs.

And remember this city is creative!