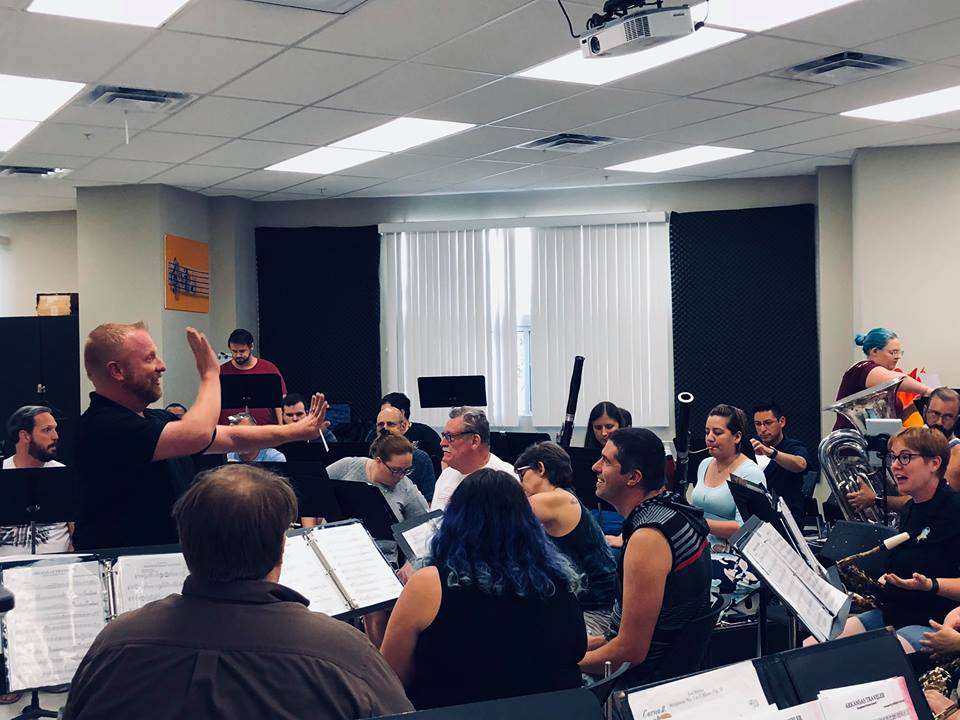 Central Florida Sounds of Freedom Band & Color Guard  is performing June 17. The performance is dedicated to the memory of the 49 Pulse victims.

The non-profit band is a family of LGBTQ community members and allies. They perform throughout central Florida.

“Music is sort of a universal solace; it’s something that people from all walks of life find comforting and we found that we were members of a community that needed a lot of comfort,” said band member Suzanne Santos Costner.

The band’s final concert of the season ‘Postcards from Home’ takes place at the Orlando Repertory Theatre.

Hear more from Costner in the audio player.