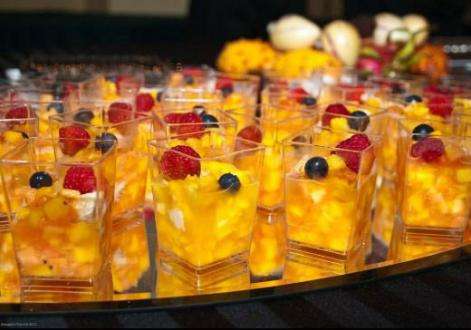 Orlando’s Taste of the Nation event is coming up on Saturday, August 8. This is one of the biggest food and wine events of the year, and it’s also one of the most important because it benefits Share Our Strength’s No Kid Hungry program to eradicate childhood hunger.

And we’re not talking about kids going hungry in foreign countries or even rural parts of the U.S. We’re talking about right here in Florida. A recently released report stated that nearly one in four kids in central Florida is living in poverty.

So something like Taste of the Nation is very important. All of the money raised at the event will go toward feeding hungry children right here in our own community. So the $150 ticket charge seems a mere pittance when you consider the good it can do.

And it’s not like you’re not getting something for the entrance fee (not that feeling good about yourself for doing good is nothing!). Nearly 45 restaurants will be on hand handing out samples of their menus. These restaurants donate their time, talent and, not incidentally, money to be part of this event. They do it for the cause, of course, but they also know that this is a terrific opportunity to show a large audience the kind of food they do at their restaurants. They’re there to impress you.