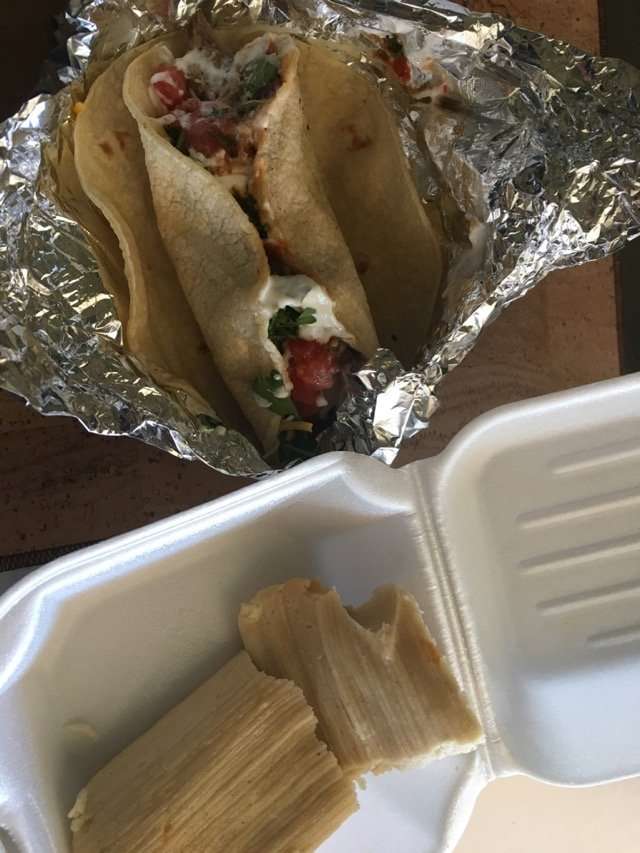 The tacofication of Central Florida continues.

No food trend has held quite as strongly as tacos. Not that tacos are new. The taco as it’s known from its roots predates the arrival to Mexico of Spaniards, who apparently were able to just walk in because there was no wall to keep them out. And some of those early tacos were just as creative in their fillings as some of our tonier craft tacomongers, with such things as whole, small fish in a tortilla wrapper.

There are few rules involving tacos. As long as you have a tortilla as your base, what you put inside is up to you. Corn tortillas are a bit more traditional, but you’re more likely to find white flour tortillas in today’s taquerias. I am thankful that few have taken to using the godawful hard-shell variety. Those have no place in the discussion.

Just look at the proliferation of taco vendors in the recent past. We’ve seen places like Black Rooster, Hunger Street, Tin & Tacos, bartaco, Four Rebels, Rocco’s Tacos, not to mention a fleet of food trucks that specialize in tacos.

So why are foodstuffs stuffed into a foldable tortilla so popular? My guess is that restaurateurs like them because the food cost for the ingredients is low and they can realize a greater profit margin.

I’m ok with all the tacos out there, but I must say I prefer to get mine from traditional taquerias. And I would include Tacos el Rancho in that category. It’s a small operation with three locations, including one in downtown Orlando. It’s small and has a bit of an unkempt look, but I like the food.

The tacos, anyway, which are presented in double corn tortillas, which I like because you can pick up one and use the other to catch the ingredients that fall out — like getting two tacos fro the price of one. I especially liked the pork taco that I had at the downtown location recently.

I also tried a tamale here but it wasn’t very good, almost entirely cornmeal with little filling. But then, the place isn’t called Tamale el Rancho.