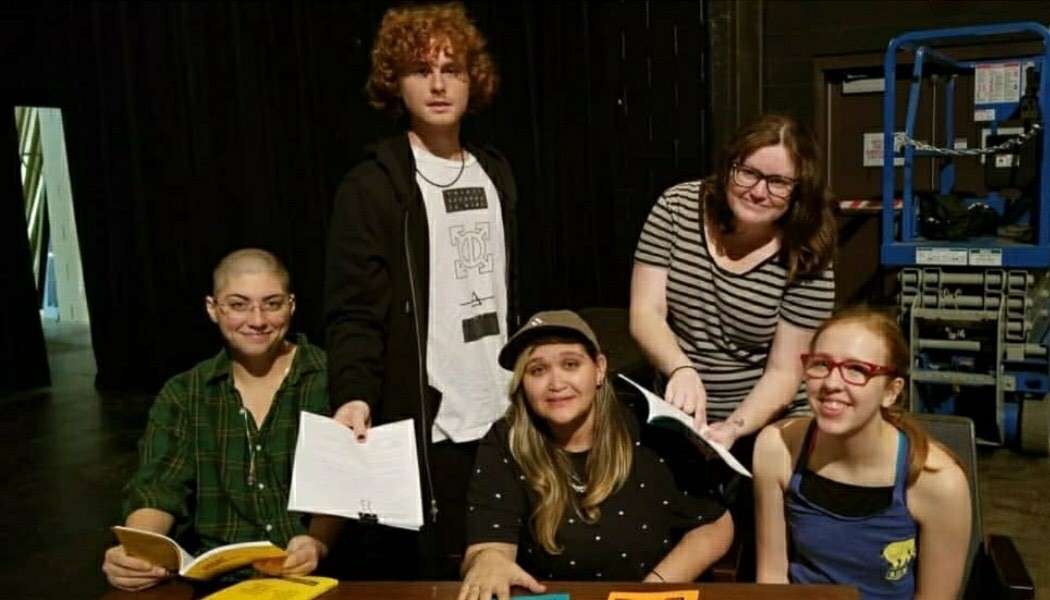 Stetson University’s Student Directed One Acts Festival takes place April 19-22 at Stetson Theatre Arts’ “Second Stage” in the Museum of Art. This is a collection of short plays. One of the student directors is Cori La Pinsky.

“The play opens and you hear him yelling, and then all of a sudden she screams at him and he just combusts into thin air. So, it has a comedic element to it and the two actresses on stage, they have funny moments but there are still some moments in it where it’s very directed towards abuse,” said La Pinsky.

She said it has been interesting to juggle strong messages and themes with the comedy in the script.

Listen to the interview in the audio player above.