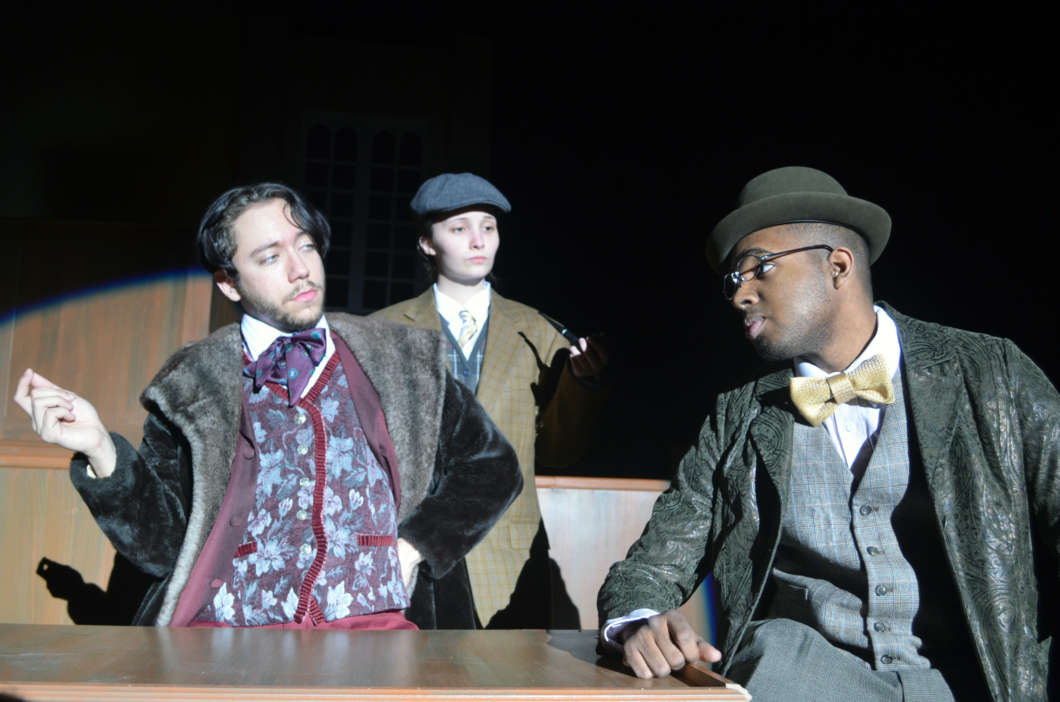 This year is the 50th anniversary of the Stonewall Uprising, six days of violent protests sparked by a police raid of a New York City gay bar that marked a major turning point in the modern gay civil rights movement.

Seminole State College is recognizing the milestone with a year-long series of events. Among them is the play “Gross Indecency: The Three Trials of Oscar Wilde,” opening this weekend.

It was written by Moises Kaufman, best known for “The Laramie Project” and its 2009 update “The Laramie Project: Ten Years Later.” (Read NPR’s coverage of the 2009 update here.) The docudrama-style play is based on the true story of Matthew Shepard, a gay college student who was savagely beaten and left to die in Laramie, Wyoming in 1998.

Michele Cuomo is Dean of Arts and Communication at Seminole State College. She is the director of “Gross Indecency: The Three Trials of Oscar Wilde.”