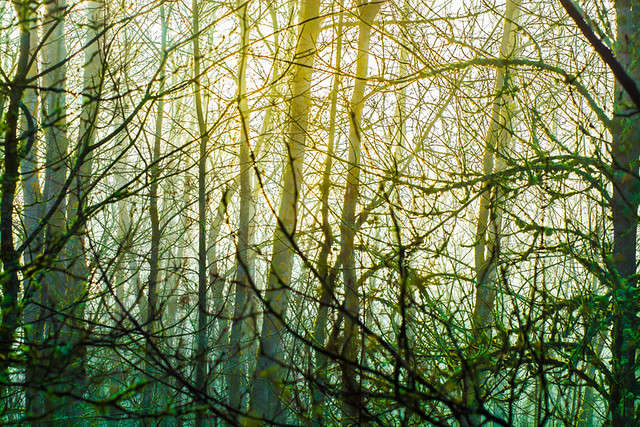 The dark comedy follows the cast of a supernatural soap opera as they try to put on the show amidst censorship and infighting. Photo: Flickr Creative Commons

Steve Schneider says his latest play “Black Wood” which takes place on the set of a soap opera-was inspired by the 1960s cult classic “Dark Shadows.”

That’s because the cast is supernatural including an actual vampire who can’t remember their lines.

The dark comedy follows the cast as they try to put on the show amidst censorship and infighting.

Schneider says: “Underneath it has six people in a real position of pressure. But who are inherently I think good people. And all six of them you will be rooting for on their own level even when they are at cross purposes.”

The show will premiere next weekend at The Orlando Fringe Festival.

The Fringe Festival is a fourteen-day celebration of the arts that started in 1992. It features original, uncensored work that supports local artists.

For more information on buying tickets to “Black Wood,” click the following link.