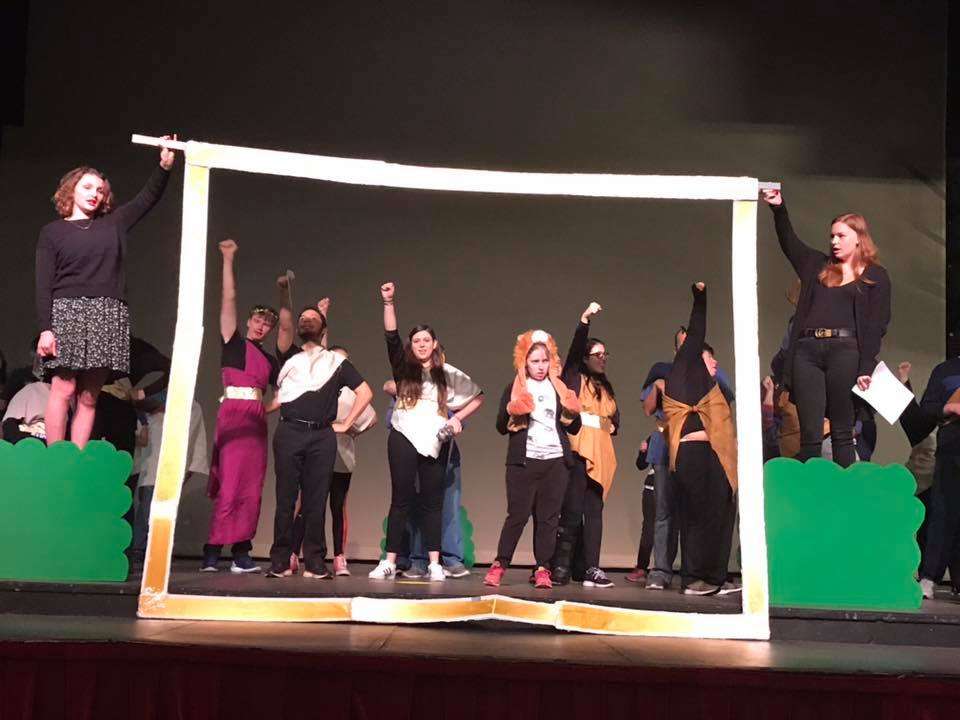 It’s taken a lot of courage and hard work for the actors of the Running Man Theatre Company to be ready for the Orlando Rep’s Bush Theatre stage.

The group is an outgrowth from an organization called OCA, which stands for “opportunity, community and ability.” Many of the actors are facing challenges with communication and social connections, two of the major building blocks of performing live theatre.

Click the Play Audio button above to hear the conversation.

More information about OCA can be found at OCA’s website.

More information about “A Seussified Christmas Carol” can be found on OCA’s Facebook page.