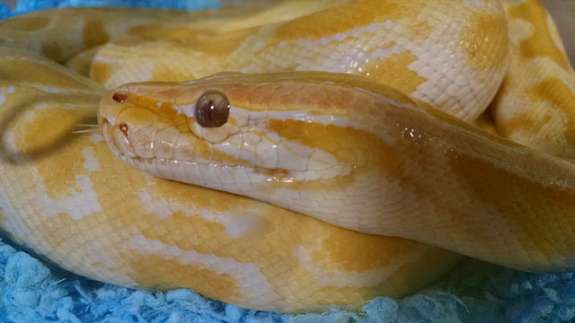 Saturday, the Eau Gallie Civic Center in Melbourne will be filled with spiders, snakes, and bearded dragons. It’s ReptiDay, a one-day version of the longer decade-old reptile convention, ReptiCon.

The growing popularity of ReptiCons across the country, including several in Orlando each year, has spawned the shorter ReptiDays in nearby markets.

“We’re going to have educational programs about every hour. We’ll have some people on snakes, lizards. As far as the overall show, there’s really no telling exactly what they will see because there’s a wide variety of different animals there,” said ReptiCon’s Michael Dean.

Listen to Dean’s entire conversation with 90.7’s Nicole Creston by clicking the player above.