Spotlight: Promoting World Peace, One Film At A Time 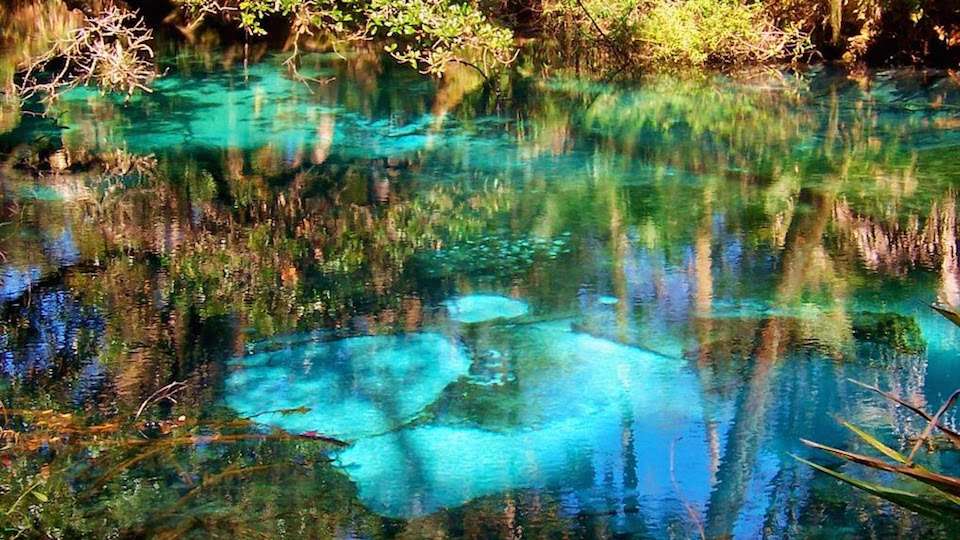 One of the films is about local LGBT Icon Billy Manes. He passed away unexpectedly this summer. The documentary was released years ago but has been updated.

“We’re just thrilled to be able to celebrate his life at the end of the festival; that film is showing on Sunday September 24,” said Festival Director Nina Streich.

The festival is from Sept. 18-24 in locations across Orlando and Winter Park.

Hear more about this year’s programming from Streich by clicking on the audio player above.

Local filmmaker Bob Giguere will present his film, Hidden Secrets of the Florida Springs. For a preview, listen here: