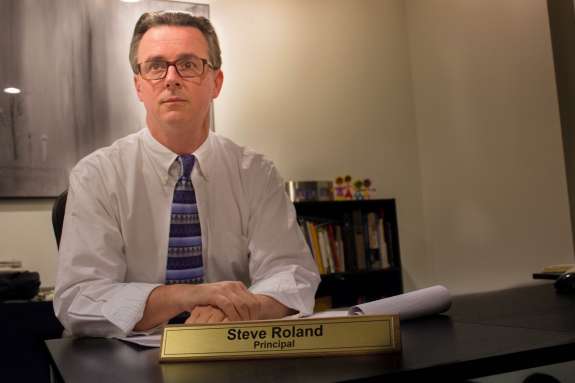 This weekend, a Central Florida theater group will present a world-premiere play…but that’s nothing new for Playwrights’ Round Table. PRT has been staging never-before-seen plays for 17 years. It’s the only theatre group in Orlando dedicated solely to new stage work, from monthly writing workshops to national contests for finished scripts.

PRT will bring a select few of those scripts to the stage as fully-produced plays. This week, 90.7’s Nicole Creston speaks with Playwrights’ Round Table President Chuck Dent about the new play “Coercion” opening Friday night, and about how PRT chooses which plays get an audience.

“Coercion is an anti-bullying play, but it takes a little different tact than I would say the cliché you know, oh gosh bullies are awful thing. It’s also the coercion comes from a lot of different angles. It’s not just from other kids in school but it’s also sometimes from the society and community around it,” said Dent.