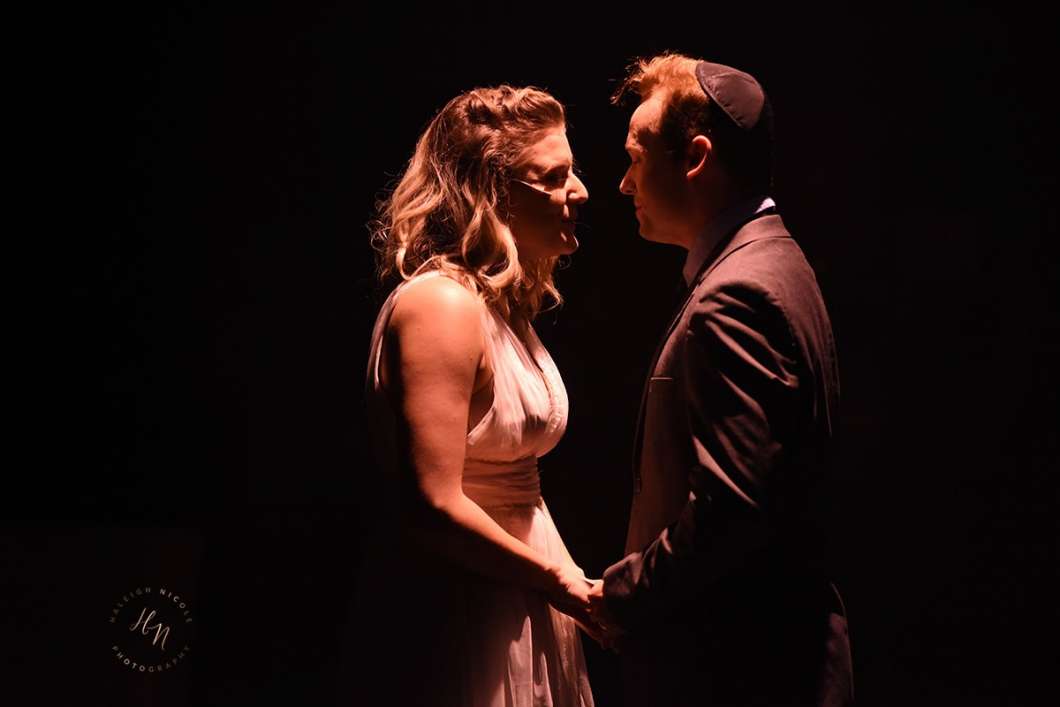 This is the last weekend to catch Osceola Art’s presentation of the musical, “The Last Five Years” at its Stage Left Studio theater. The show explores a relationship between two people over a five-year period.

This is a two-person show about the characters Jamie and Cathy. One is a novelist on the rise, the other is a struggling actress.

“It basically is told in a traditional chronological order from the part of him, so he starts at the beginning of the relationship and goes all the way through to the end. Her parts are basically switched around, so she starts at the end of the relationship and when he’s singing about leaving, she’s elated after their first date experience,” said Josh Eleazer, who directed the musical for Osceola Arts.

Hear this Spotlight interview by clicking on the audio player above.