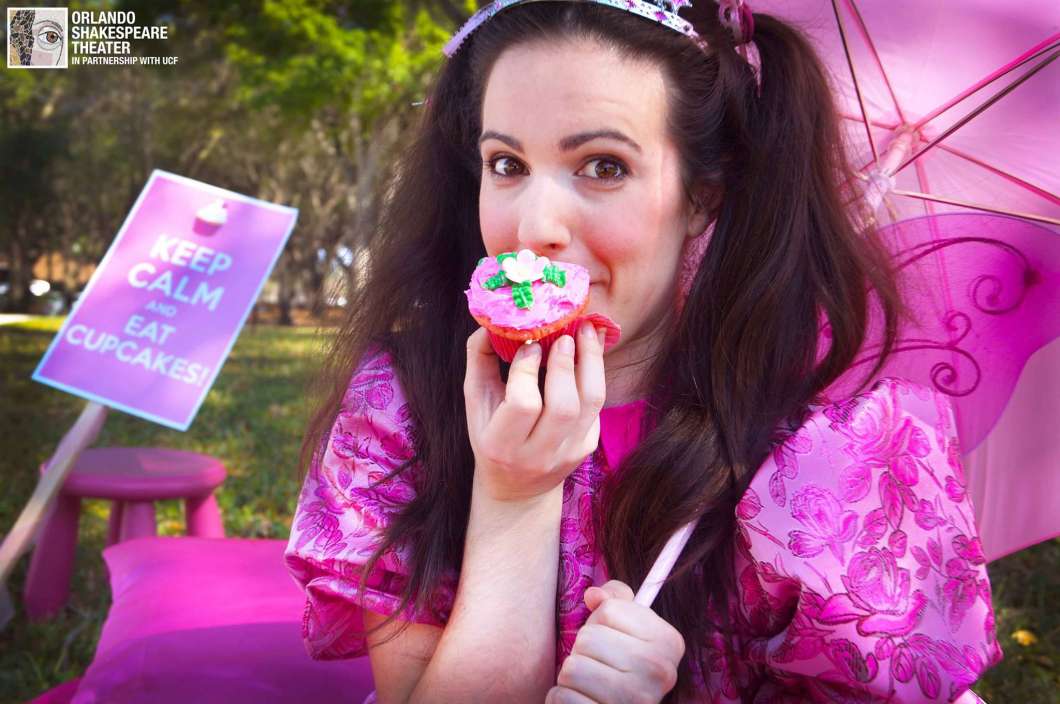 From past Klingons to pink cupcakes, the Orlando Shakespeare Theatre has a busy weekend of show openings and special events.

Anne Hering is Director of Education at Orlando Shakes. She said that in addition to an event with Star Trek: The Next Generation’s Michael Dorn, who’s leading the cast of “Antony and Cleopatra” on the main stage, there’s a “kid-centric” musical show opening as well.

” ‘Pinkalicious’, this is a musical based on the Pinkalicious book series. It’s very fun!” said Hering.

The musical is about a little girl who loves pink cupcakes a little too much. She learns a lesson about moderation and the value of green.

Hering talks to 90.7’s Nicole Darden Creston about the weekend programming and what the theater is doing to be as inclusive as possible in considering diverse audiences.