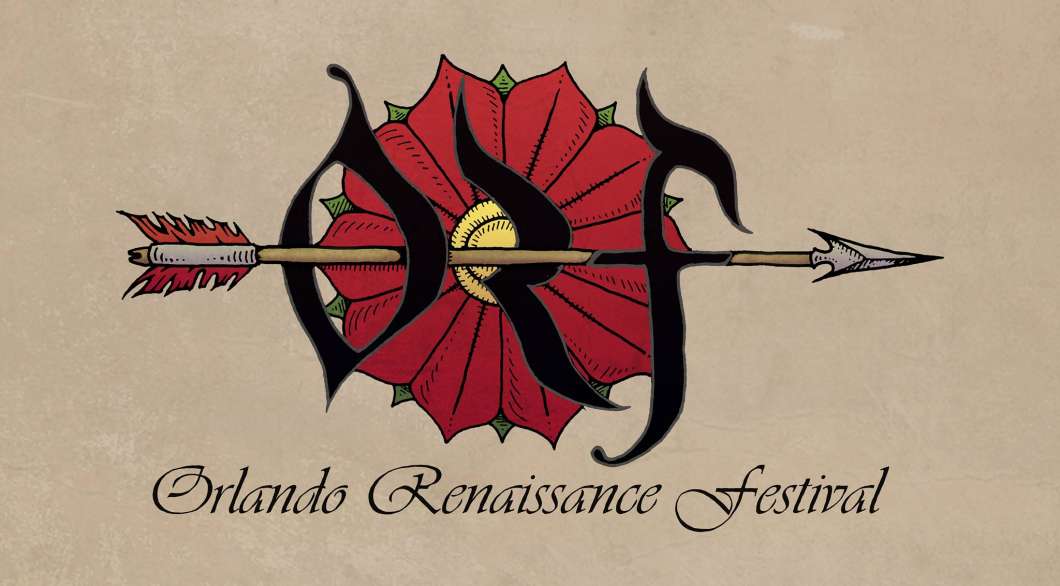 This is the inaugural year for this particular Renaissance festival organized by Kira Phillips. Nearly 4,000 people on Facebook say they’re going.

“There’s something really romantic about that time period, you know the swishy dresses, and the dashing men, and men and women fighting with swords,” said a spokeswoman for the festival, Casey Robbins.

Hear more about the Renaissance Festival by clicking on the player above.