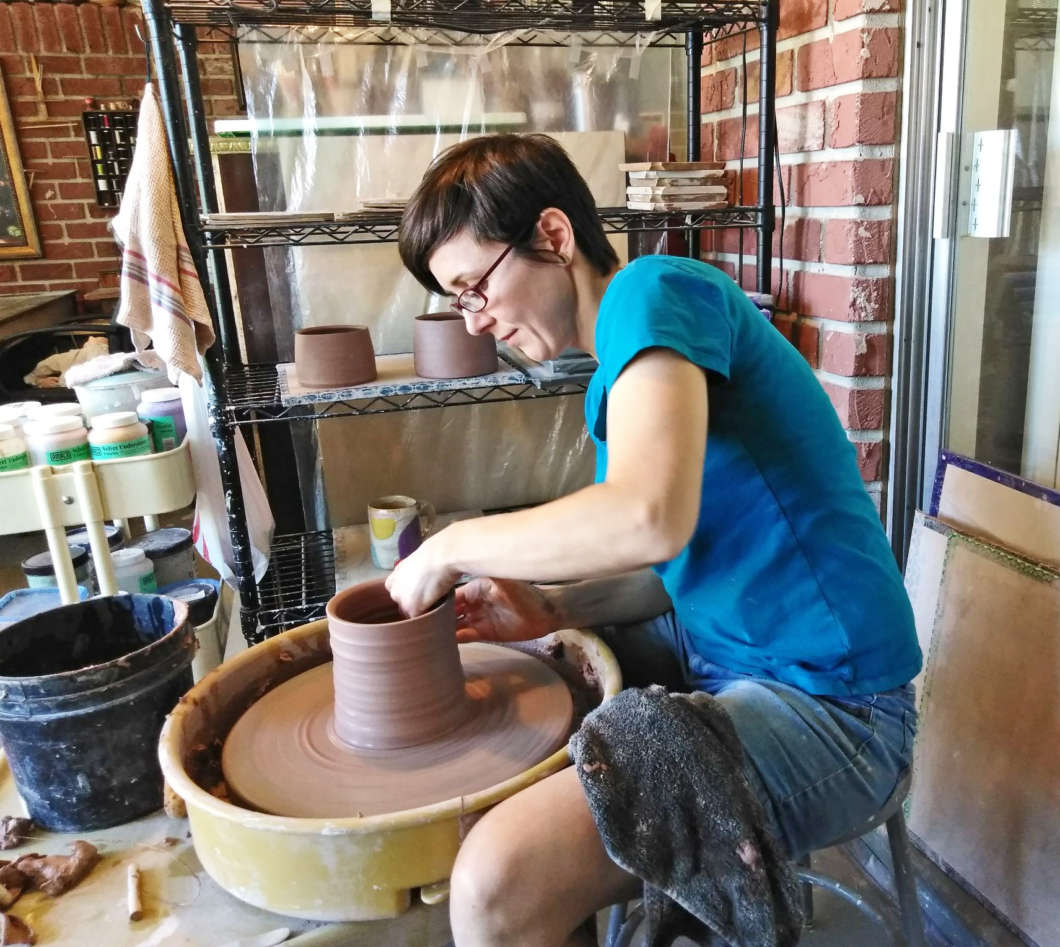 The City of Orlando’s Pottery Studio is celebrating its 50th anniversary. The studio said its membership is at an all-time high and classes are consistently selling out.

“I like that pottery is an old craft but it can also be very modern. I think when people start doing it, it sort of opens up a new world to them,” said Julie Harbers, an instructor at The Pottery Studio.

The studio was established in 1968. Classes are open to people of all ages.

Harbers talks about the states of pottery-making and more in the audio segment above.