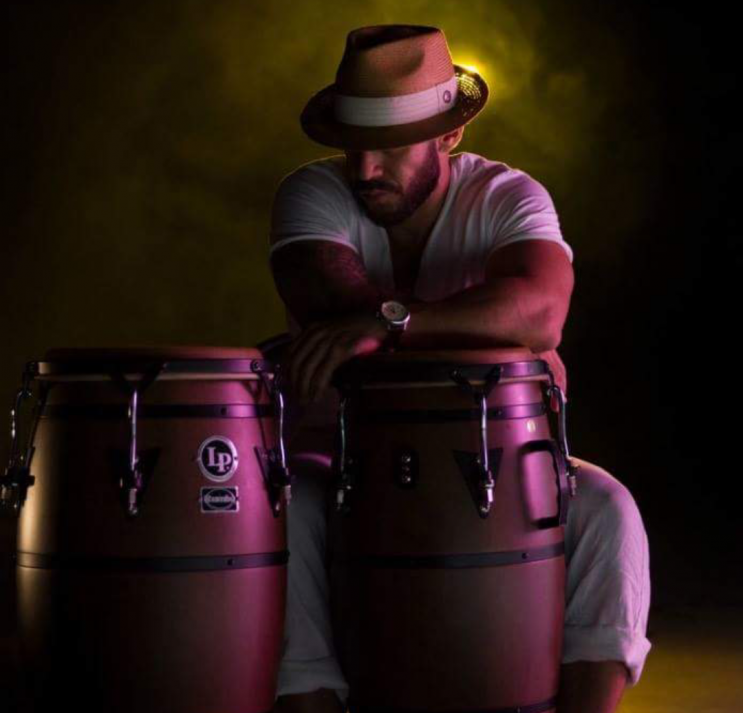 A local musician is turning his EP release party into a mixed-media community event. Friday night’s gathering is at Orlando’s Arte Borikua gallery.

Eli Rios – who performs under the name El Bles – says the event will carry the same community spirit as the creative gatherings he’s been hosting in his living room since the Pulse shooting.

He’s been doing these creative sessions for two months now. El Bles said he wants to give people the chance to express themselves through their art, whether that’s to sing, play instruments or perform slam poetry.

“You shouldn’t have to wait for something like this to happen to do it and it’s unfortunate but it did, there’s a sense of togetherness at least between me and my friends and the people that I communicate [with] on a day to day basis here in Orlando, and I just thought it’d be something really cool because I don’t know of anybody else doing it, so I’m like find a void and fill it… so here I am,” said Rios.

He said Friday’s event is an extension of the jam sessions he’s been hosting at his apartment every week.

Listen to his interview by clicking on the audio player above.