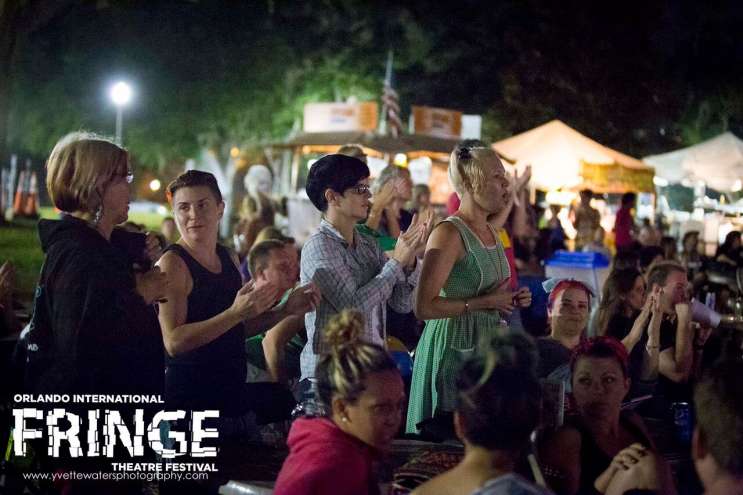 There are more than 140 shows to take in at the 25th Orlando International Fringe Theatre Festival encompassing comedy, dance, drama, magic, burlesque and more. Festival Producer Michael Marinaccio spoke to Spotlight about the annual event taking over the Loch Haven Park area.

The Orlando Fringe has certainly cemented itself as a local cultural institution. Marinaccio said the draw is the excitement and sense of community.

“You can go see a show and then immediately after get some barbecue or something on the lawn and sit down with the artist and discuss their show and meet people from all over the world,” said Marinaccio.

“I think Fringe means it’s outside of the norm, it’s uniquely creative, it’s the most innovative and exciting work but it’s a lot of chance taking that happens,” said Marinaccio.

Listen to more about this year’s festival by clicking on the player at the top of this post!