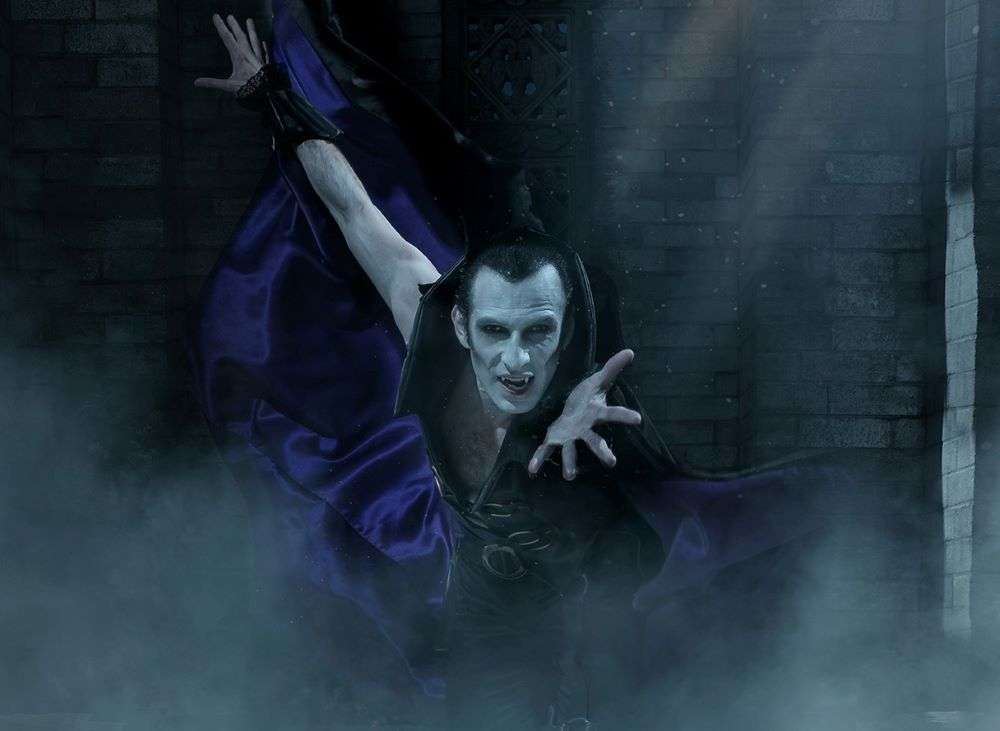 The Orlando Ballet officially kicks off its 2019-2020 season on Halloween, with an updated and re-vamped return of a production that has been scary popular in the past!

“Vampire’s Ball” was created by Orlando Ballet Artistic Director Robert Hill. It was last performed about four years ago, before the Ballet moved into its current home base for mainstage productions, the Walt Disney Theater at Dr. Phillips Center for the Performing Arts.

Not only is it the premiere performance of “Vampire’s Ball” in the Walt Disney Theater, but there are a few additional differences, says Hill. For one thing, the cast is new…except for Daniel Benavides, who has played the lead vampire four times over a decade, each time the piece has been staged. Hill says Benavides brings something new to the character for every production.