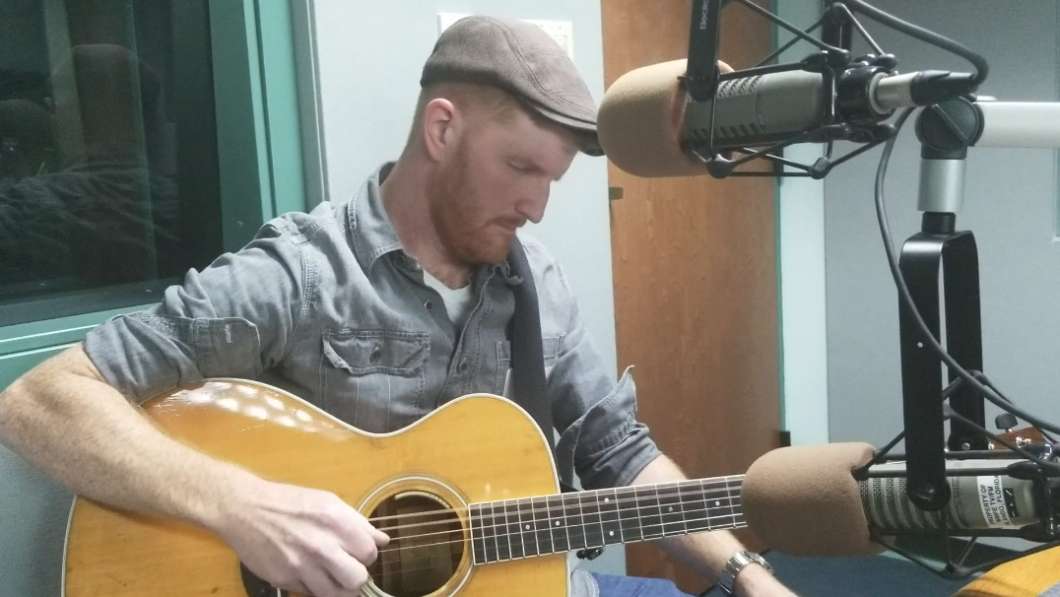 Orlando Musician Casey Brents plays cover music and gigs at bars and restaurants and… any place that will have him. He’s documenting the journey of creating his first album with original music. Brents talks about what the cover artist life is like and shares some of his new songs.

Brents is working on his first album from his home studio. People will be able to get a behind-the-scenes look at the process. He’s been singing since he was a toddler and learned to play the guitar along with his dad.

Brents has been playing professionally for about eight years.

“I’ve really been exited to get into doing original music, to releasing my own stuff and writing my own stuff. I’m trying to kind of use what I’ve built off that as a springboard into the next chapter of our lives together, mine and Katie’s, my wife,” said Brents.

Listen to the audio player above to hear three of Brents’ originals songs. One is about space travel