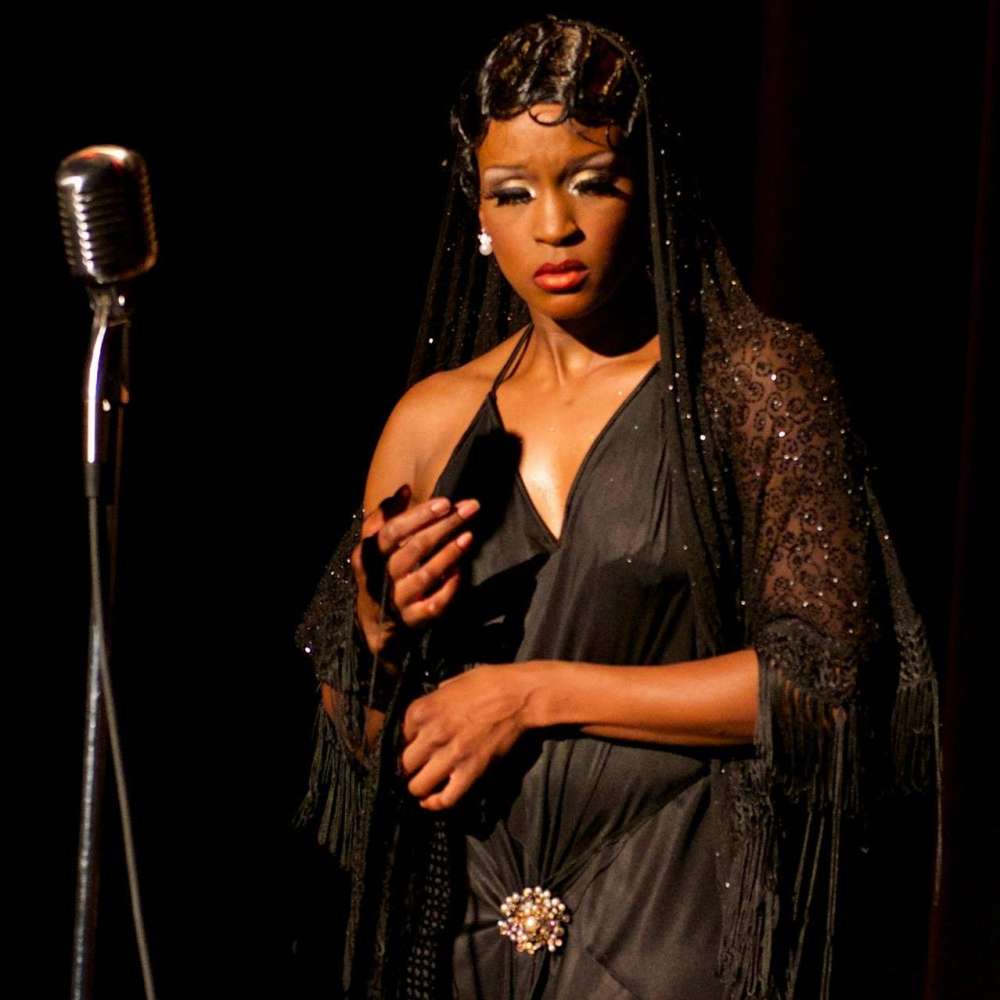 “Josephine: A Burlesque Cabaret Dream Play” is back home in Orlando, re-opening Friday night at The Venue after a short sold-out engagement in November and an award-winning run at last year’s San Diego Fringe Festival.

The play is a one-woman show featuring Orlando’s Tymisha Harris as Josephine Baker. Baker was an American-born civil rights activist and a World War II spy in her adopted home country of France…but Harris says that first, Baker was a cabaret performer. She won Europe’s heart in 1925 with her famous “banana dance.”

“She took the world by storm, took France by storm and then Europe and then eventually the states. From the 20s to the 40s, all through there she did like three films, opera and that was something that was unheard of for anyone of color in America,” said Harris.

Listen to Harris’ interview with Spotlight’s Nicole Darden-Creston in the audio player at the top of this post.

We should note the event is 18 and up and there is partial nudity.