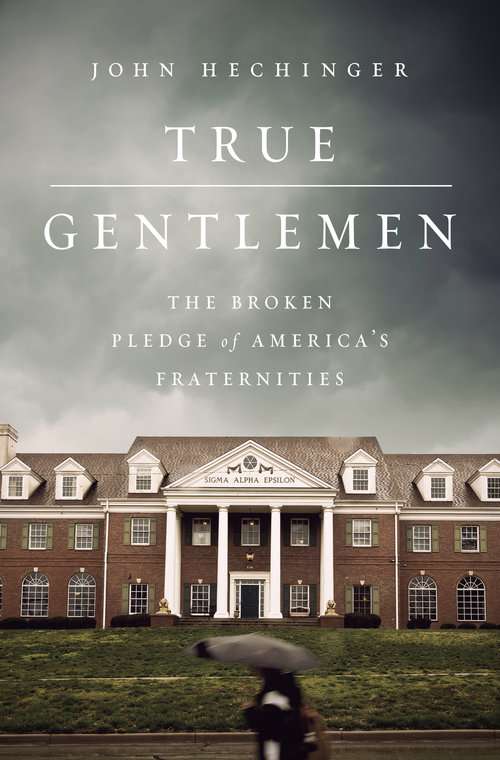 Florida State University suspended fraternity and sorority activities this month. The suspension followed the death of a pledge. Andrew Coffey, a junior from Pompano Beach, died after an off campus party.

The suspension stands until there is “a new normal for Greek Life at the University.”

FSU is not the only college to take a hard look at Greek Life activities. There have been pledge fatalities at LSU, Penn State and Texas State University.

And Ohio State and the University of Michigan also suspended fraternity activities this year.

“Talking to fraternity leaders in the national organizations, they are trying to come to terms with this and trying not to be as defensive as they were in the past,” says John Hechinger, the author of True Gentlemen, the Broken Pledge of America’s Fraternities.

“One of the main problems at fraternities right now is a lack of candor about the heavy levels of drinking,” Hechinger tells Intersection.

“Fraternity undergraduates will say, ‘we’re being blamed for a problem that everybody has,’ when in fact they’re kind of the center of the problem.”