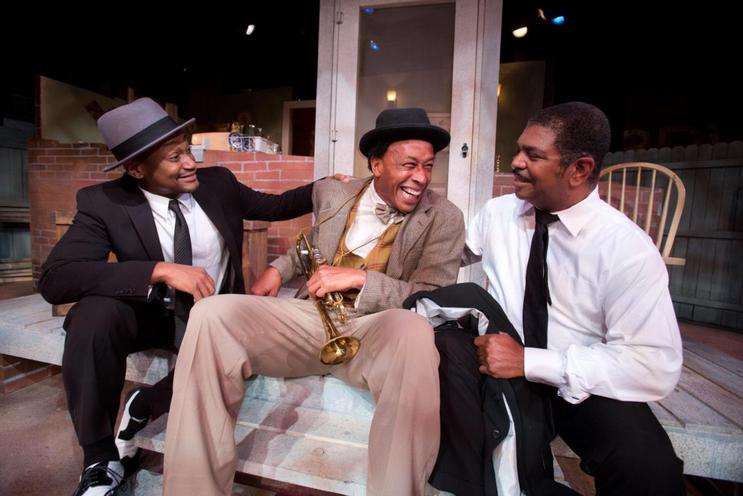 Six brand new musicals written by people from around the country will be performed during the inaugural Florida Festival of New Musicals taking place this weekend. For details go to winterparkplayhouse.org.

Troy, a middle-aged garbage man, struggles to keep his family afloat and his dignity intact while battling crippling disappointment over his stolen ambition in Fences, the classic drama playing all weekend at Mad Cow Theatre.

An all-local cast, nearly 100-voice choir, 45-member orchestra and unique staging combine to make a thrilling evening of live music and theatre during Titanic the Musical performed by Central Florida Community Arts tonight and Saturday inside the Calvary Assembly of God. For details go to cfcarts.com.

Local podcast “Scotch and ‘Good’ Conversation” is having a meetup for fans of the show tonight at 8 at Redlight Redlight. The show just won top 3 podcast in Orlando in the Orlando Weekly Best of Orlando awards. Go download some shows and listen to them before heading out to Redlight tonight at 8.