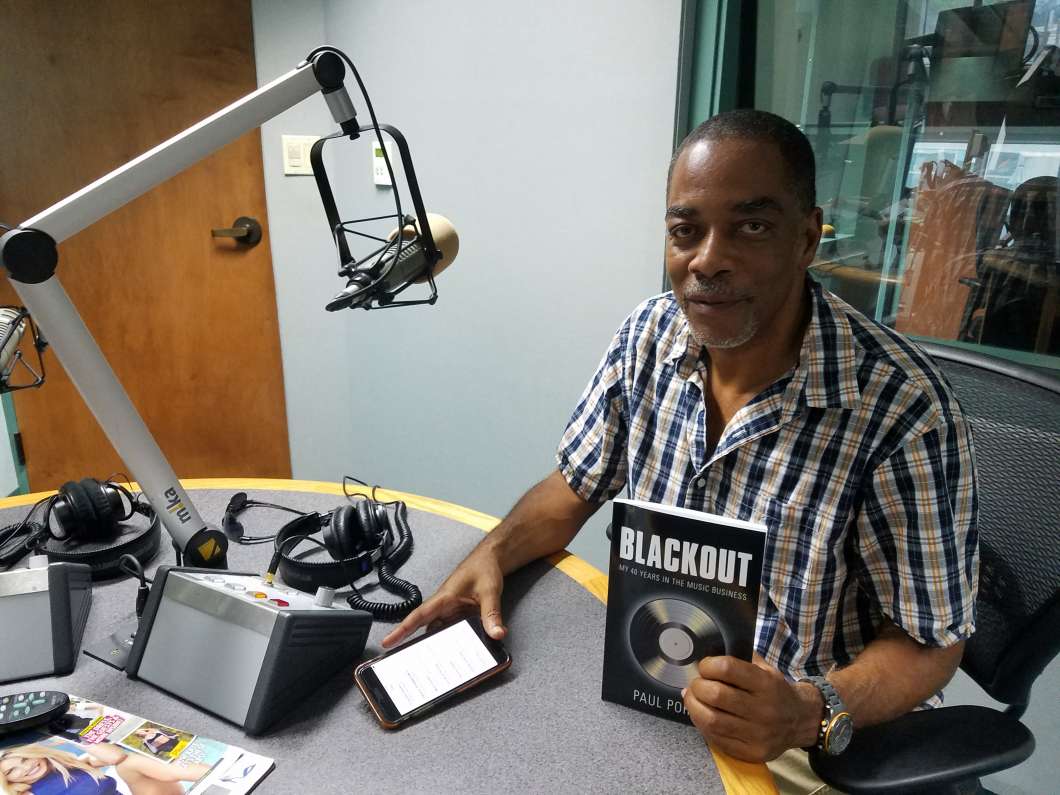 Paul Porter spent 40 years in the music business from a whirlwind of hip hop and R&B radio stations, to ten years as a program director for BET to where he is now, running a community station in Pine Hills.

Porter’s new book “Blackout” documents his experience and how he believes black identity was stripped from mainstream black music.

Porter believes changes over the years in standards of decency and homogenization have damaged creativity in content.

“Choice created grunge music in Seattle, had Detroit’s Motown, had the rap and hip hop of the South, but all of that’s changed because everything’s syndicated and corporately sponsored and funded,” said Porter.

He said his biggest concern is the music’s marketed to black youth.

“It’s gotten worse; I talk about we went from lyricists to the lyrically challenged and there’s a lot of code words on the air that get played repeatedly and young kids know what they mean and their parents don’t,” said Porter.

The same messages get repeated and as Porter explains, for people of color that projects them in only one way, and not a good one.

Porter is trying to create change through his local, low-power FM station, The Wire and his Rap Rehab project. Listen to the Spotlight interview above to hear Porter talk more about the industry, the ‘pay to play’ issue, and more.