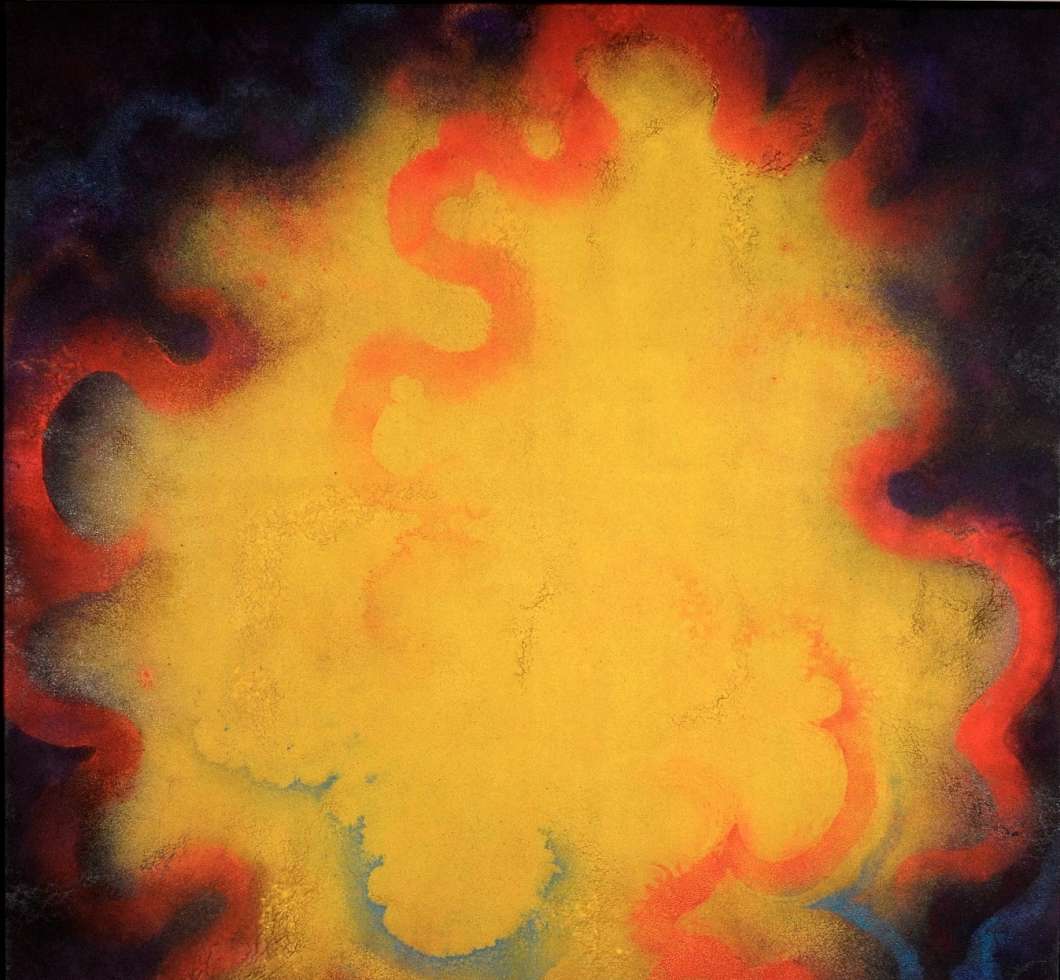 Natvar Bhavsar: The Dimension of Color. Photo courtesy of Museum of Art-Deland

Museum of Art- DeLand is debuting a few new exhibits. One is “Ernest Trova: Visionary,” which showcases the sculptures that define the eccentric artist’s work.

The museum pushed back the opening of several exhibits until next week because of Hurricane Matthew.

“Because we have so many exhibits even for a small museum like we are, most people can come in and find something they like,” said museum curator of education, Pam Coffman.

Trova (1927–2009) was a self-trained artist who lived in the St. Louis area his whole life even after gaining recognition.

Photo courtesy of Museum of Art-DeLand

Trova’s “Falling Man” series is what he’s best known for. He began that series in the early 60s.

“These figures were androgynous form, they had sort of a sci-fi look to them and he was fascinated by the Space Age and the technology but he also found it very dehumanizing,” said Coffman.

Listen to the audio at the top of this post to hear more from Coffman about Trova’s work, what led to the demise of his career and some of his famous last words.

A preview of the other exhibits by Francis Luis Mora and Doug Safranek here: