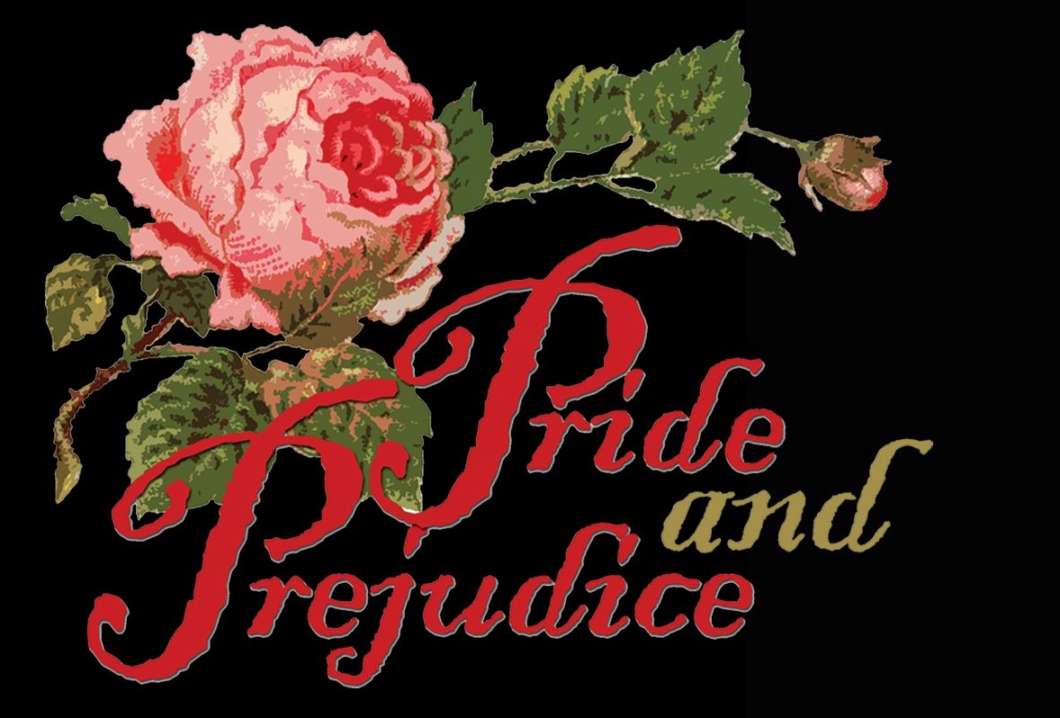 Imagine a version of “Pride and Prejudice” where characters freely swap their identities not just for comedic effect but to make a statement about gender and class norms.

Mr. Bennett the patriarch of the family who welds most of the decision-making power over his four daughters turns into his youngest daughter Mary who has the least.

Mr. Bingley the handsome suitor with a fortune that allows him to easily move in society becomes Mr. Collins a clergyman who has to rely on the generosity of his benefactress.

The actors in Kate Hamill’s “Pride and Prejudice” play out these changes with different costumes, accents, and (yes, even wigs!) but it’s all done with a nod to Jane Austen’s original tongue-and-cheek spirit of poking fun at societal rules.

Robin Olsen who plays Mrs. Bennett says the play has a lot to say about how those rules haven’t changed all that much.

“So much of today there is still that image for young women in particular on perfection whether that’s being a Kardashian or whether it’s being a different type of character,” Olsen said. “They’re still trying to find their way in a society that still tells us how women should behave.”

Tony Simotes who directs Olsen and the rest of the cast says that’s why audiences keep coming back for more Austen.

“Marriage is still a defining factor in terms of how somebody moves up the social ladder […] and as long as that still is what kind of drives society there’s always going to be a place for this Jane Austen storytelling to be a part of, ‘how do we navigate the tricky waters in today’s society’?”