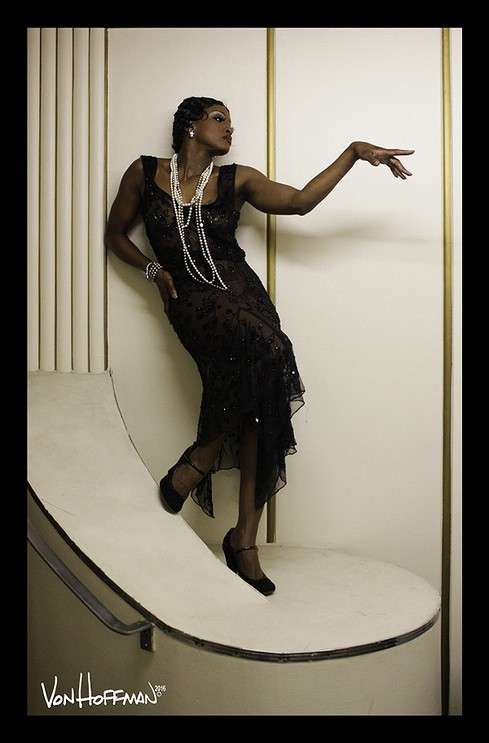 Local dancer Tush is doing a one-Tush show about the life of Josephine Baker, a well-known performer known for her banana costumes and involvement with the FBI called Josephine! And plays Saturday at 7 at the Venue in Ivanhoe Village.

Arthur owns a decrepit donut shop in the Uptown neighborhood of Chicago. Franco, a black teenager who is his only employee, wants to change the shop for the better. This is the premise for the play Superior Donuts showing Saturday at 8 at Theatre on the Edge.

Does anybody still wear…a hat? or even know who the Marx brothers were? Find the interview with Groucho Marx when he appeared on The Dick Cavett show to learn about the lead Marx brother before you go see Animal Crackers, a musical comedy Tribute to the Marx Brothers at Mad Cow Theatre Saturday at 7:30 and Sunday at 2:30 at Mad Cow Theatre.

And this is not theatre technically but it’s still worth going to. No splits, kicks, death drops or wig reveals… just out of the box ideas and perhaps a rose-petal-filled-glove or two will be seen when the winner of RuPaul’s Drag Race Season 9 Sasha Velour sashays-you-stay Saturday at 8 at Parliament House.