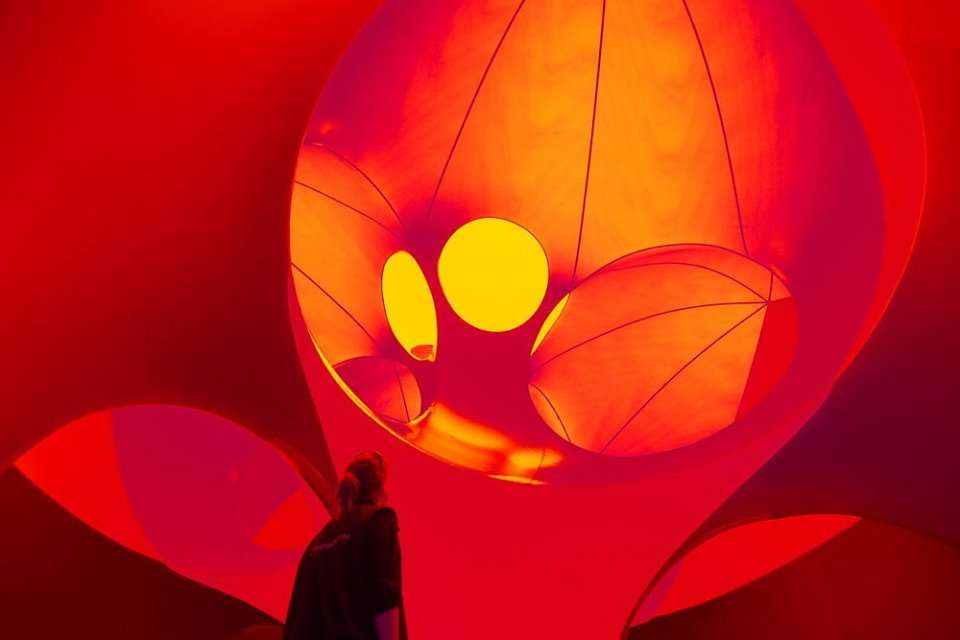 It is nearly time for Orlando’s annual two-day performing and interactive arts festival from the Creative City Project, Immerse 2019.

The Immerse 2019 event happens October 18th and 19th in downtown Orlando, with some affiliated exhibitions and experiences staying open at least another week.

Find more information on Immerse 2019 – including schedules, ticketing, and descriptions of participating artists – on the Creative City Project’s website.

Creative City Project’s founder and executive director Cole NeSmith says Immerse started small in 2012, when he asked a handful of his creative friends to come together and publicly share their various art forms out on downtown Orlando’s streets.

“In 2012, I looked around and I saw all of my creative friends – musicians, dancers, performers, actors – and I thought, you know what? Our city would be better off if these people who are making, so often in their own space, just got out into the public sphere and did something interesting.”

So, as NeSmith explains to 90.7’s Nicole Darden Creston, he picked up the phone to make it happen.

“I just started calling friends and saying, ‘Hey, come play your guitar on the street corner,’ or ‘Fill that vacant lot with you and some of your dancer friends,'” says NeSmith.

“That first year, we really didn’t have any promotion or anything. People just kind of stumbled on it as we activated the public spaces downtown.”

Since then, the event has grown exponentially.

Fast forward seven years, and it is time for Immerse 2019. These days, the streets in the heart of downtown Orlando are closed routinely for the event.